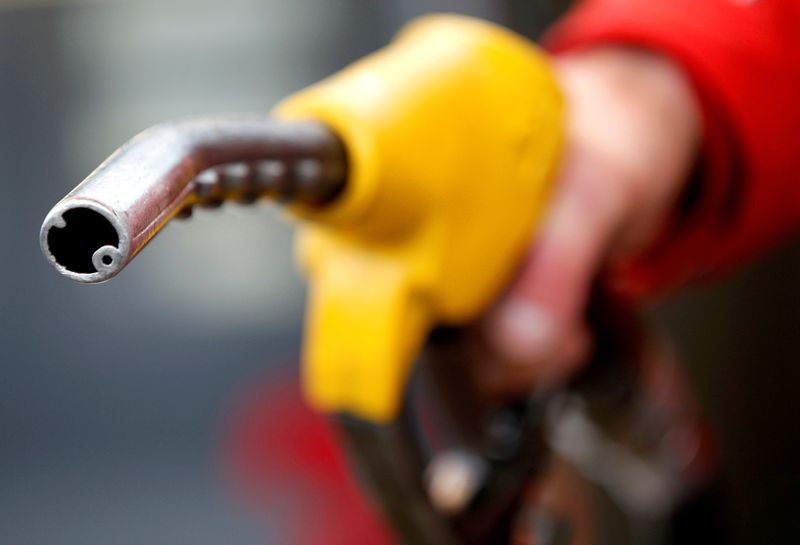 SINGAPORE (Reuters) – Oil prices fell on Wednesday as industry data pointed to a big build in crude oil and distillate stocks in the United States, the world’s largest oil consumer, and as pressure mounted on OPEC to increase supply.

“Crude oil lower as pressure mounted on OPEC to boost output. U.S. President Biden led calls from major economies for the group to increase production beyond what has already been agreed,” analysts from ANZ said in a note on Wednesday.

President Joe Biden, speaking at a climate summit in Glasgow, blamed a surge in oil and gas prices on a refusal by OPEC nations to pump more crude.

Crude stocks rose by 3.6 million barrels for the week ended Oct. 29. Gasoline inventories fell by 552,000 barrels and distillate stocks rose by 573,000 barrels, the data showed, according to the sources, who spoke on condition of anonymity.

Data from the U.S. Energy Information Administration, the statistical arm of the U.S. Department of Energy, will be released later on Wednesday.

In a sign that high prices are encouraging more supply elsewhere, BP (NYSE:) said on Tuesday it will ramp up investments in its onshore U.S. shale oil and gas business to $1.5 billion in 2022 from $1 billion this year.