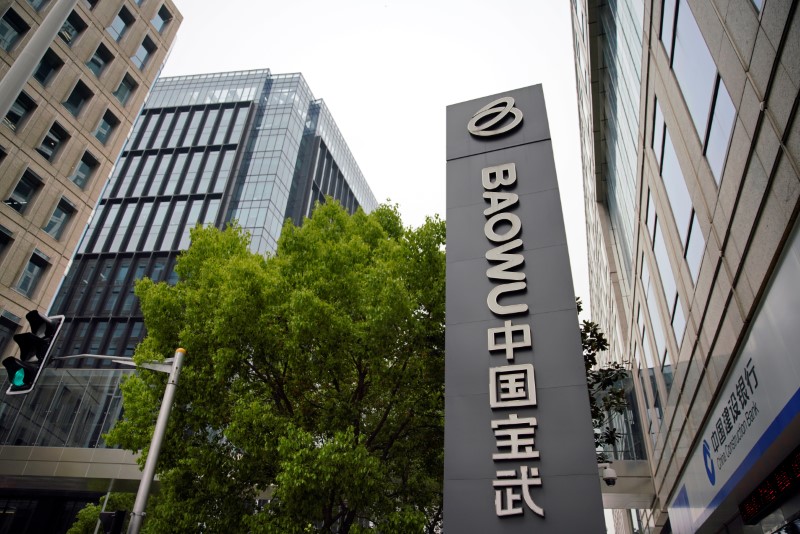 
By Min Zhang and Shivani Singh

“For now, it’s hard for any steel firm to realize low-carbon transition on their own,” said Baowu Vice General Manager Hou Angui at the event. Hou was also named secretary general of the alliance.

The steel giant also announced a fund to support basic research of low-carbon metallurgy, with no more than 35 million yuan ($5.5 million) funding per year.

Baowu, which overtook ArcelorMittal as the world’s top steel producer in 2020 with annual output at over 115 million tonnes, had proposed setting up the low-carbon metallurgical alliance in October 2019.

The group aims to reach peak carbon by 2023 and carbon neutrality by 2050.