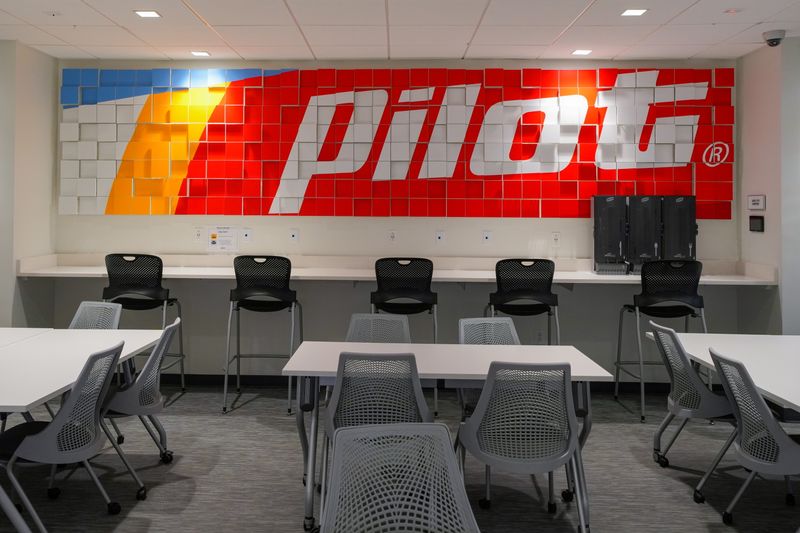 
By Gary McWilliams and Marianna Parraga

(Reuters) – One of the largest U.S. diesel retailers is assembling a fuels trading, processing and distribution powerhouse that could turn a truck stop operator part-owned by billionaire Warren Buffett into the Walmart (NYSE:) of petroleum.

“What is happening in markets, ags (agricultural) markets is very important,” said Konar. “The best way to understand the spreads is by being in those markets,” he said referring to trading bets on feedstocks and fuels.

The expansion began after Buffett’s Berkshire Hathaway (NYSE:) took an about 39% stake in the business and agreed to increase its ownership in Pilot to 80% in 2023. Following the Pilot deal, Berkshire separately invested in Japanese commodities trading houses.

Greg Abel, the head of Berkshire Energy, declined to comment on how energy trading fits into Berkshire’s investments.

A MOVE INTO MEXICO

Pilot’s trading has gone international with deals in Mexico and other Latin American countries. It aims to begin diesel and gasoline distribution in Mexico, said a person familiar with the matter.

Its trading arm represents the largest U.S. energy commodities startup since Freepoint Commodities opened in 2011, said a consultant, who declined to be identified due to work with related energy firms.

The Tennessee-based company’s oil and petroleum trading is small, with about 100 employees, a fraction of the staff at better-known Freepoint Commodities, Mercuria and Vitol.

This year, it has expanded the business by adding financial trading and Mexican diesel supply experts from Noble Group, Vitol and Exxon Mobil (NYSE:), said people familiar with the company.

Pilot is buying 750,000 barrels of diesel and gasoline per day for its U.S. operations and the expansion into Latin America “gives us a good outlet for our product,” said Konar.

The push into Latin America also comes as other traders are mired in scandals there.

Pilot is evaluating stakes in biodiesel processing operations after becoming one of the largest U.S. biodiesel sellers, Konar said.

He did not rule out a purchase of an oil refinery, but that is “not top of mind at the moment,” he said.

“The pie will get small, but the players that are left in this industry will take larger pieces of that pie,” said Brian Gray, head of Accenture (NYSE:)’s global fuel and convenience retail consulting.

Wheat Surge to 2012 High Threatens to Speed Up Food Inflation