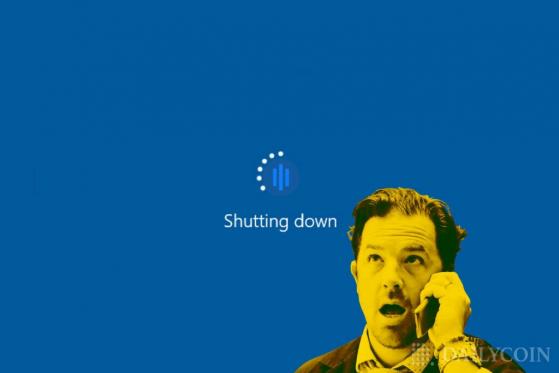 Coinbase to Discontinue Coinbase Pro, to Be Replaced by New Advanced Trading


Leading cryptocurrency exchange, Coinbase (NASDAQ:COIN) has announced its intention to suspend Coinbase Pro, an advanced, trader-focused service, by the end of the year.

On Wednesday, June 22, Coinbase announced plans to discontinue its Pro trading service before the fall of 2022.

Upon discontinuation, Coinbase Pro will be replaced by Advanced Trade, a feature found within the main Coinbase app. In addition, all Coinbase Pro users will automatically be moved to Coinbase.com.

The new Advanced Trade option is now live for desktop Coinbase.com users. Coinbase also details plans to roll out a mobile version of the feature within the Coinbase app in the coming weeks.

Desktop Coinbase users have already reported that the new option is now prompting them to migrate their funds from Pro to Advanced Trade. However, the option will exist within the main Coinbase app and site and not as a standalone feature.

Subscribers of the Coinbase Pro have taken to social media to express their displeasure at that discontinuation, with many citing the lower fees charged on Coinbase Pro.

Get more insight on the latest features present in the Coinbase App below:

Get more information about Coinbase’s bankruptcy rumors in:

India Panel To Consider Sales Tax on Cryptocurrency Next Week

Shiba Inu Holders Cling to Holdings Because of SHIB Burning