© Reuters. Do Kwon Finally Breaks His Silence After LUNA And UST Demise


Do Kwon, Terra’s founder, has finally ended his silence after being uncharacteristically quiet over the last few days. On May 13, he posted three Tweets regarding the demise of the LUNA token and its related stablecoin, UST.

In one of the Tweets he expressed his remorse about the current situation when he said “I am broken about the suffering my innovation has caused you all.”

Kwon also revealed how he plans to revive the Terra ecosystem in a new blog post. In the post he also acknowledged the fact that UST has lost the trust of the community to continue to play a role of a decentralized ecosystem.

Terra’s growth has always been tied to UST, but with the demise of the coin, Kwon states that the community should now move their focus on how the general ecosystem would be able to continue to grow.

Kwon recommended that the community should also try to “incentivize its security with a reasonable inflation rate, say 7%, as fees will no longer be enough to pay for security without the swap fees.”

He supported his recommendation by stating that the stablecoin holders have to own a large part of the network because they were the network’s debt holders. He also mentioned that the holders for before the attack should stick around to continue to add value to the ecosystem.

Kwon concluded by admitting that UST was not the success he was hoping it would be, but there is no reason why it can’t fulfill his original expectations sometime in the future. 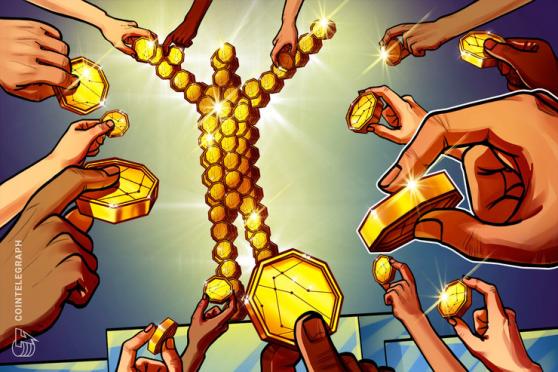 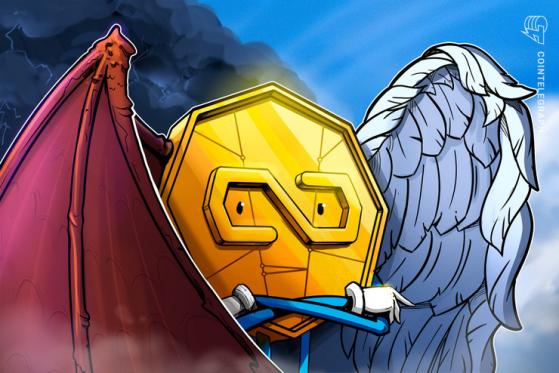 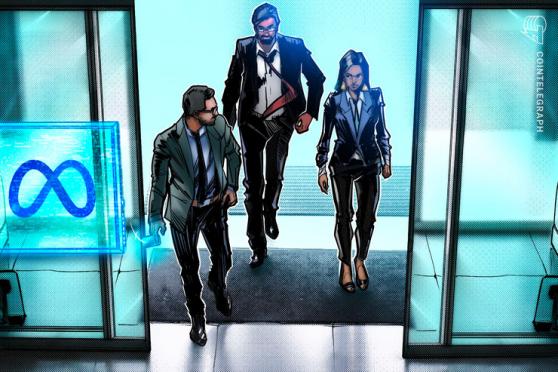 
Social media giant Facebook (NASDAQ:FB)’s parent company, Meta, may be planning to launch a payments platform with support for cryptocurrency.

According to records submitted to the United States Patent and Trademark Office, or USPTO, on May 13, Meta filed five applications for its namesake to be used in a platform called Meta Pay. The filings included Meta’s name for use in a “online social networking service for investors allowing financial trades and exchange of digital currency, virtual currency, cryptocurrency, digital and blockchain assets, digitized assets, digital tokens, crypto tokens and utility tokens.”