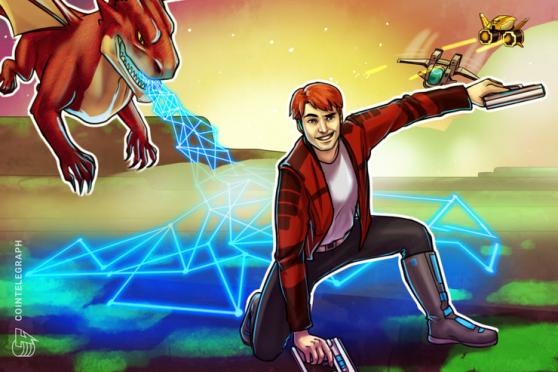 
Blockchain games were the subject of the latest DappRadar x BGA Games Report #5, published on Tuesday. The report looked at healthy ecosystems and investments coming into the GameFi and metaverse markets.

Several projects were covered in detail in the report, which outlined their continued success and growth. Splinterlands, Illuvium, Galaverse and STEPN have continued to bring new players to their platforms, gain financial interest and expand their businesses.

Solana NFT marketplace Magic Eden closes $130M Series B round at $1.6B valuation 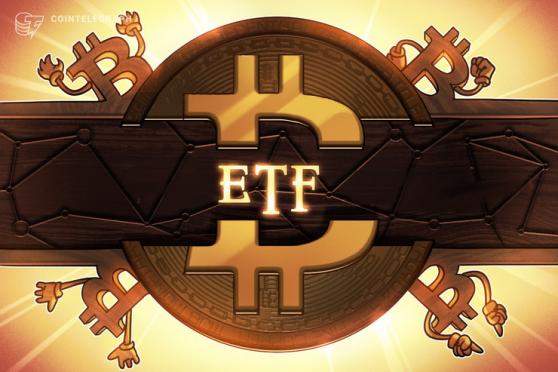 In a Monday letter to investors, Grayscale said that of the more than 11,400 letters the United States Securities and Exchange Commission, or SEC, had received in regards to its proposed Bitcoin (BTC) investment vehicle, “99.96 percent of those comment letters were supportive of Grayscale’s case” as of June 9. According to Grayscale, roughly 33% of the letters questioned the lack of a spot BTC ETF in the U.S., given the SEC had already approved investment vehicles linked to Bitcoin futures, as was the case for ProShares and Valkyrie. 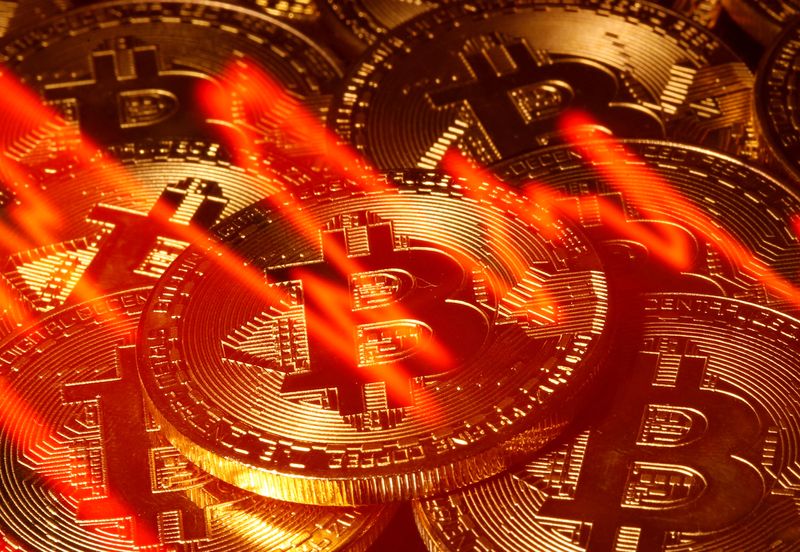 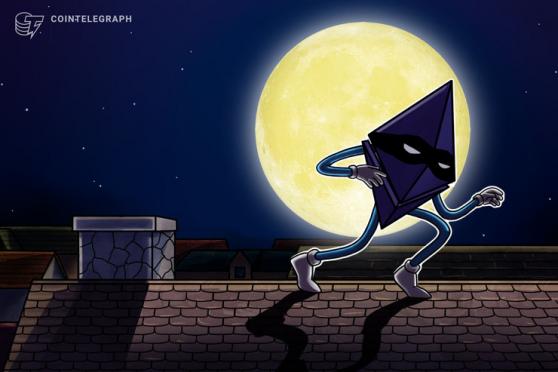