In the latest update of the rumors surrounding LUNA’s market collapse, all parties involved in the allegations have publicly denied any involvement. The companies in question are Gemini, BlackRock, and Citadel. The rumor mill started after messages appeared on 4chan and Telegram accusing the three companies of market manipulation.

We are aware of a recent story that suggested Gemini made a 100K BTC loan to large institutional counter-parties that reportedly resulted in a selloff in $LUNA. Gemini made no such loan.

BlackRock and Citadel both followed suit in denying the allegations. BlackRock Spokesperson Logan Kofflet said, “Rumors that BlackRock had a role in the collapse of UST are categorically false. In fact, BlackRock does not trade UST.” Similarly, a Citadel Spokesperson told a reliable source that, “Citadel Securities does not trade stablecoins, including UST.”

At this stage, the crypto community has dismissed the rumors as mere hearsay. This could be seen as Charles Hoskinson himself deleted his initial tweet of the allegations after Gemini denied any involvement. Similarly, Dogecoin Founder Billy Markus took a sarcastic jab highlighting the absurdity of the allegations.

psh who are we supposed to believe, you guys or some anonymous green text larper on 4chan!?!?!?

The rumors began days ago after the crypto market – especially LUNA – crashed in market value. The allegations began in a 4chan post that had spread throughout Twitter and Telegram. More fuel was added to the fire when Charles Hoskinson – in a now-deleted tweet – shared the rumors with his Twitter followers.

Charles Hoskinson’s now-deleted Tweet of a Telegram message shared to him.

In related news, Terraform Labs Founder and CEO Do Kwon announced details on a recovery plan for TerraUSD (UST).

‘Been Waiting a Long Time For This’, Says Cardano Founder 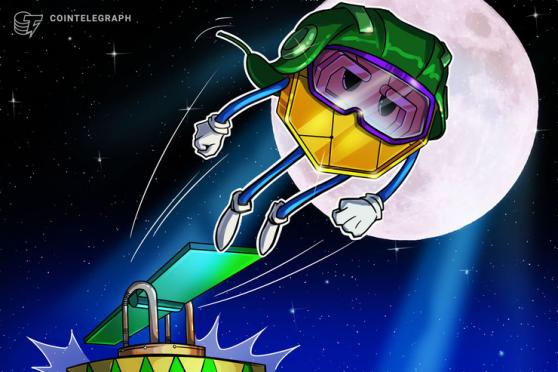 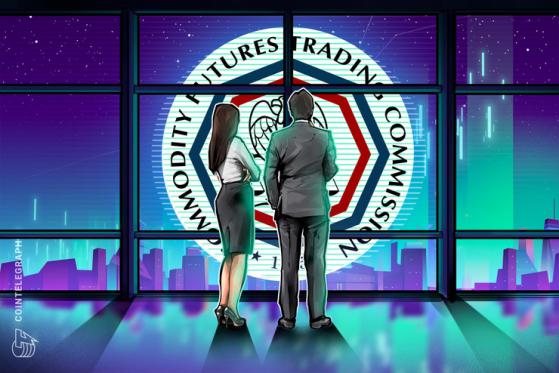 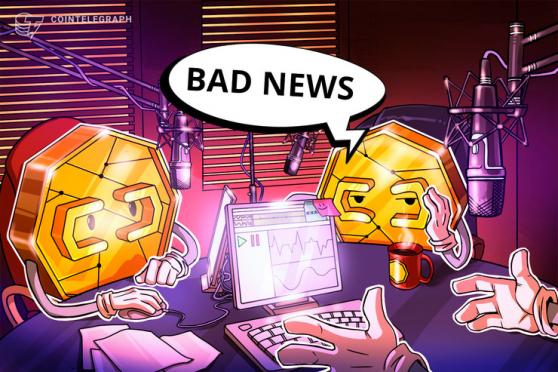