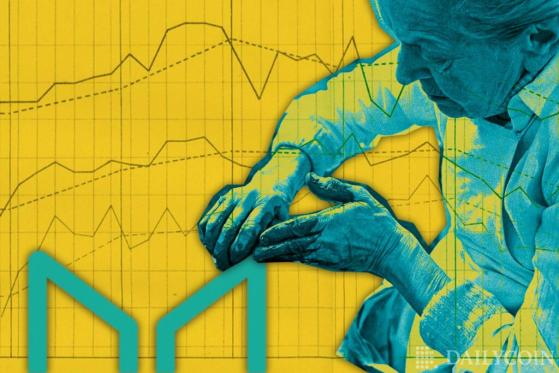 
Maker (MKR) is the governance token of the MakerDAO and Maker Protocol, which allows users to issue and manage the DAI stablecoin.

Maker Protocol uses Maker Vaults, enabling users to deposit their crypto as collateral and mint Dai against it. Users with Vaults can then repay their Dai loan to redeem their collateral.

As Terra (LUNA) collapsed, dragging the crypto market with it, Maker (MKR) was one of the few cryptos to continue trading in the green. So, what was responsible for keeping Maker out of the red sea?

One of Maker’s biggest goals is to finance off-chain business activities, something in which it has been steadily making strides. On May 9th, Maker announced that one of its vaults was used to finance a shipment of Australian beef to Hong Kong.

According to the announcement, the transaction was executed in partnership with Centrifuge – a protocol that allows users to finance real-world business activities with DAI.

ConsolFreight, a trade finance provider operating on Centrifuge, was also involved in the transaction, financing it by minting DAI via Centrifuge’s Maker vault.

While this marks growth in its real-world utility, the true driving force behind Maker’s upward price trajectory is the fact that its main rival, Terra (LUNA), is on the edge of collapse. Unlike TerraUST, which moves in sync with LUNA, Maker uses a system of overcollateralized vaults.

What happens during a liquidation event?Collateral is sold for the required amount of Dai to cover the outstanding debt + a Penalty Fee set in the Maker Vault parameters.After covering the debt and the fee, the remaining collateral will be available for withdrawal.6/

Maker Protocol pays off Dai loans and closes Vaults to protect its collateral during a bear market. This infrastructure has kept the price of the DAI stablecoin truly stable, comparison to the methods employed by TerraUSD.

Recently, Instadapp released Dai Vault integration to its ‘Lite’ version, allowing users to start earning up to 5.7% APY on their Dai investments.

Maker will host its first Twitter (NYSE:TWTR) Space on Friday, May 13th, at 16:00 UTC to enlighten its community. The Instadapp team will also be involved, and will talk about their product and the integrations with the Maker Protocol and Dai.

Despite the week-long downtrend experienced by the market at large, Maker (MKR) has been one of the few cryptos that remained in the green. In the last 24 hours, MKR has gained 30% in value, and is up by much as 48% in the last 48 hours.

Maker is the only crypto in the top 100 to post gains in the last week. Maker (MKR) is up by 10% for the last seven days, while market leaders like Bitcoin (BTC), Ethereum (ETH), and Binance Coin (BNB) are down by ∼20% or more.

As a decentralized stablecoin, the community behind Maker is taking it to the top. Its holders directly participate in the governance process of the coin, and voting power is dependent on inidividual commitment to the project, based on the amounts staked.

With the crash of UST, the Maker Protocol community has found renewed belief that their stablecoin outclasses others. Twitter user @UncleRewards wrote:

I think $MKR deserves some respect bids for how great Maker has handled the last few days of EXTREME market conditions. Protocol still chugging along, just as the big brains designed

In a thread discussing the fundamental reason for the UST crash, and comparing it to Maker’s protocol, Sonystinha Isentão shared:

Bullish about the future of MKR, @cryptolife_shop wrote:

Maker is doing pretty well with $DAI after this $LUNA disaster. I think USD 2000+ is possible for $MKR within the next days.

The over-collateralization structure adopted by the Maker Protocol ensures that there is always enough liquidity to cover the minted DAI token, Thereby preventing the de-pegging and collapse of its stablecoin, as has happened to TerraUSD.

NFT scams: How to avoid becoming a victim 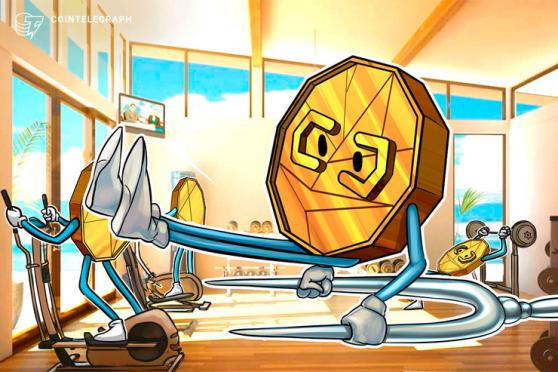 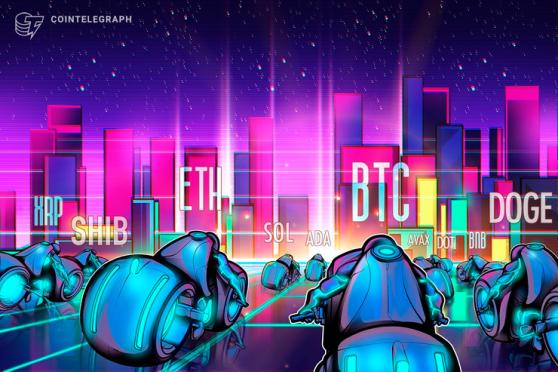