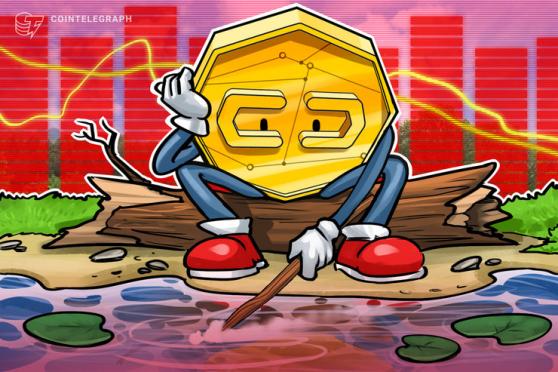 Downward movement: what will happen to the collapsed bitcoin. What does the future hold for the world’s main cryptocurrency?

Bitcoin is going through a difficult time right now. In two weeks, the cryptocurrency has fallen in price by 33% and is trading at $21,000. Investors are concerned about whether digital money is still worth trusting and whether it’s time to exchange it for euros or rubles. On the other hand, there is a temptation to invest heavily in the hope that bitcoin will win back the fall and bring in a tangible profit.

The wave of declines began on June 7, when the asset was trading at $31,500. The cryptocurrency steadily fell in price over the next nine days, falling to 21 thousand. As a result, bitcoin lost a third of its value.

According to U.S. cable and satellite business news channel CNBC, BTC is falling amid a general sell-off in risky assets. Today, its capitalization fell to below $425 billion, and the total capitalization of the cryptocurrency market fell below the one trillion U.S. currency mark for the first time since February 2021.

Thus, investors lost about $200 billion. As a result, the largest cryptocurrency exchange Binance experienced technical problems on June 13, and the withdrawal of bitcoins to users’ wallets was temporarily suspended.

He later acknowledged that it would take “a little longer” to fix the glitch. In fact, problems at the crypto exchange persisted for more than three hours. On the same day, cryptocurrency platform Celsius announced the suspension of withdrawals due to “exceptional market conditions.”

Bitcoin, like any other financial instrument, is affected by the current macroeconomic situation. The COVID-19 pandemic has hit the global market powerfully. But as the coronavirus receded, economic indicators rose. The cryptocurrency also rose in value: by November 2021, it reached its historic high with a rate of $70,000. However, not for long.

The start of the Russian invasion of Ukraine led to a huge jump in commodity prices and inflation, which has not been seen in almost 40 years. Under such conditions, investors lose confidence in the markets and prefer to disinvest, which obviously leads to a drop in prices, which in some cases can become a real collapse.

At the same time, throughout the year it is seen that the situation of bitcoin is highly dependent on the situation in the U.S. stock market. Against the backdrop of record inflation in the United States, the U.S. financial regulator is tightening its monetary policy and increasing the rate. This also leads to a sell-off in the crypto market.

Investors at such a difficult time for the whole world want to save their funds, and bitcoin and cryptocurrencies in this regard are still not the ideal tool.

The key disadvantages of cryptocurrencies are the lack of clear and transparent rules regulating their circulation and their physical limitations. For example, most bitcoins are already in free circulation, and therefore additional issues due to a sharp increase in demand do not have to wait.

Everyone associated with cryptocurrencies today is worried about one question – what will happen to them next? Bitcoin will continue to fall to 10-15 thousand dollars and then it may bounce back up. Until the war in Ukraine is over and the prices of raw materials return to their previous levels, U.S. stocks are unlikely to recover, which means bitcoin will not grow either.

It is important to understand that this whole situation is temporary: there have been much worse crises in the past, including bitcoin, but markets still recovered. Sooner or later, especially when the global macroeconomic context returns to a favorable state, bitcoin will start climbing to its historical highs.

The cryptocurrency era is still far from its sunset. However, in the next 5-7 years, their positions may be shaken by digital counterparts of traditional currencies. For example, the Bank of China is actively experimenting with the digital yuan. Russia is developing the digital ruble, and other countries are increasingly turning to such instruments.

The ideas of launching their own digital currencies in different countries around the world are related to the fact that cryptocurrency cannot be fully controlled. But in general – it is convenient. And the current global economic situation is forcing many governments to look more favorably toward bitcoin and its counterparts. Eventually, more and more people will begin to understand the promise of this market.

Meanwhile, bitcoin’s low exchange rate makes many potential investors ponder whether it is worth investing in this and other cryptocurrencies right now. After all, if their rate goes up soon, the investment can make a profit.

Of course, in this case, investors who invested in bitcoin at its bottom will be able to make good profits. But now it is more of a long-term investment: in the short term, cryptocurrencies are unlikely to generate returns.

Over the next 3-5 months, the cryptocurrency market will continue to experience high volatility. In this regard, ordinary investors should be advised not to rush to buy bitcoin or its analogues. But to carefully analyze the situation and decide to buy only if all the risks of such investments are calculated as much as possible. And, of course, to invest available funds, not the last.

Shiba Inu Holders Cling to Holdings Because of SHIB Burning

Can Hedera (HBAR), Stacks (STX) and Chronoly (CRNO) Price Bounce From These Levels? 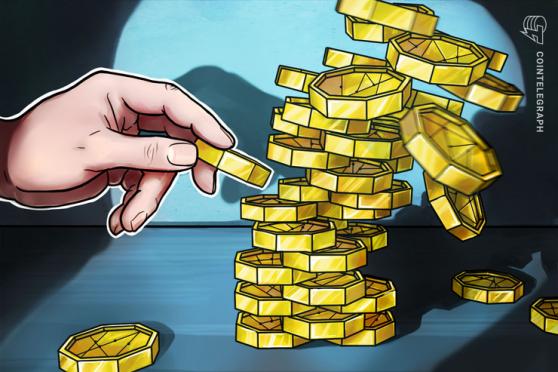 According to the latest edition of CoinShares’ weekly “Digital Asset Fund Flows” report, Canadian investors offloaded a whopping $487.5 worth of digital asset products between June 20 and June 24. 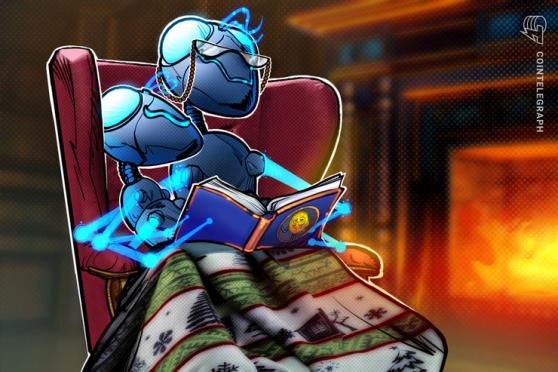 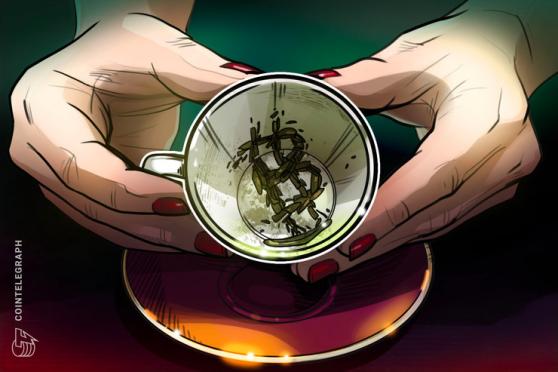