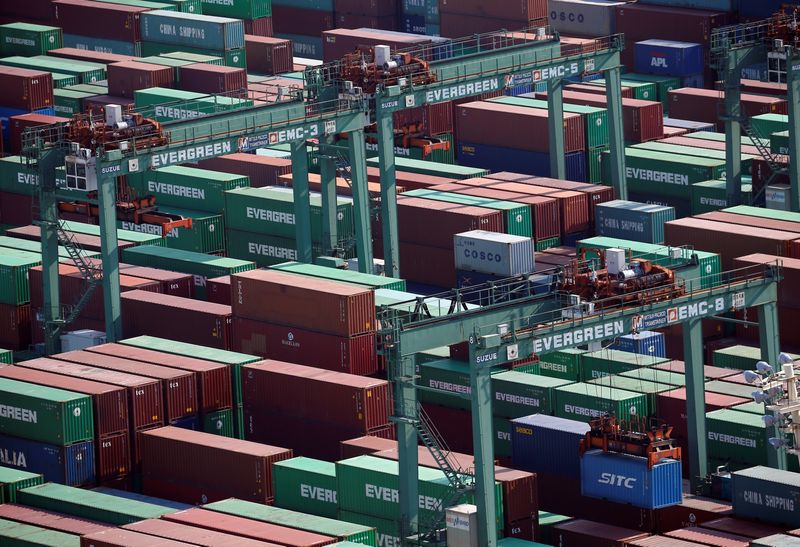 TOKYO (Reuters) -Japan ran its biggest single-month trade deficit in more than eight years in May as high commodity prices and declines in the yen swelled imports, clouding the country’s economic outlook.

The growing trade deficit underscores the headwinds the world’s third-largest economy faces from a slide in the yen and surging costs of fuel and raw materials, on which domestic manufacturers rely for production.

Imports soared 48.9% in the year to May, Ministry of Finance data showed on Thursday, above a median market forecast for a 43.6% gain in a Reuters poll.

That outpaced a 15.8% year-on-year rise in exports in the same month, resulting in a 2.385 trillion yen ($17.80 billion) trade deficit, the largest shortfall in a single month since January 2014.

“The weak yen is a major factor behind the rise in imports,” said Harumi Taguchi, principal economist at S&P Global (NYSE:SPGI) Market Intelligence.

“But there’ll be a lag before it benefits exports,” she said, adding that U.S.- and China-bound shipments faced parts supply constraints and China’s strict coronavirus lockdowns.

May’s deficit, which was the second largest in a single month on record, marked the 10th straight month of year-on-year shortfalls and was bigger than the 2.023 trillion yen gap expected in a Reuters poll.

By region, exports to China, Japan’s largest trading partner, shrank 0.2% in the 12 months to May on weaker shipments of machinery and transport equipment to the country.

Shipments bound for the United States, the world’s largest economy, rose 13.6% in May, thanks to stronger exports of machinery and mineral fuels, though those of motor vehicles fell.

“It’s hard to expect a large rise in exports even if the weak yen is bringing some benefits, so exports are unlikely to bring down the trade deficit,” said Atsushi Takeda, chief economist at Itochu Economic Research Institute.

Overall imports were pushed up strongly by larger shipments of oil from the United Arab Emirates and coal and liquefied natural gas from Australia, the data showed.

Although Japan’s economy is expected to grow an annualised 4.1% this quarter as the coronavirus pandemic fades, a slide in the yen is threatening to hurt consumer sentiment as higher fuel and food costs inflict pain on households.

Nearly half of Japanese companies see a weak yen as bad for their business, a private survey showed this week, suggesting the currency’s declines are hurting business sentiment. 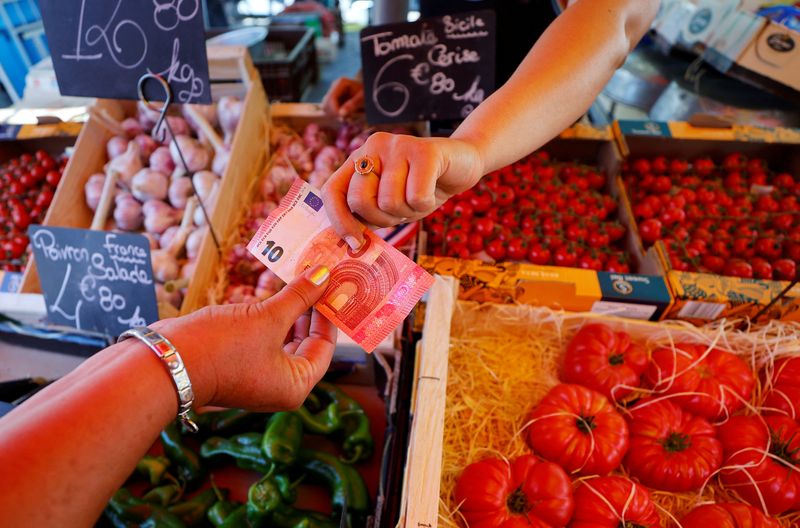 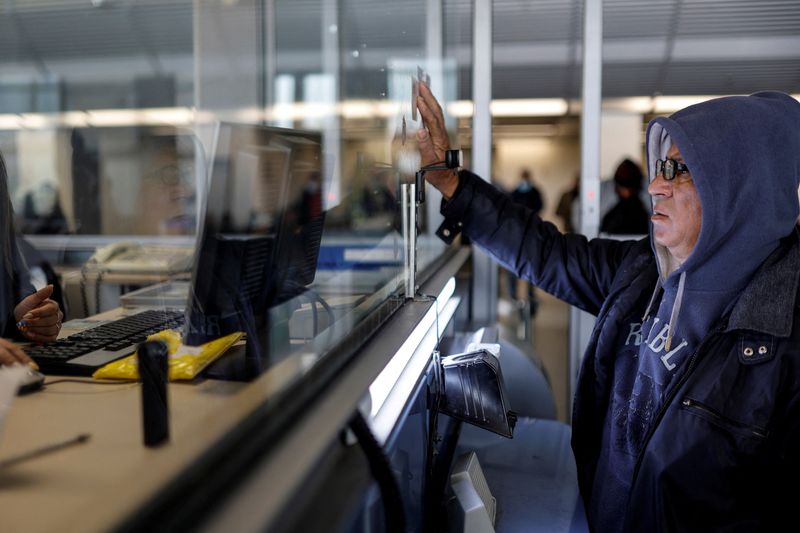