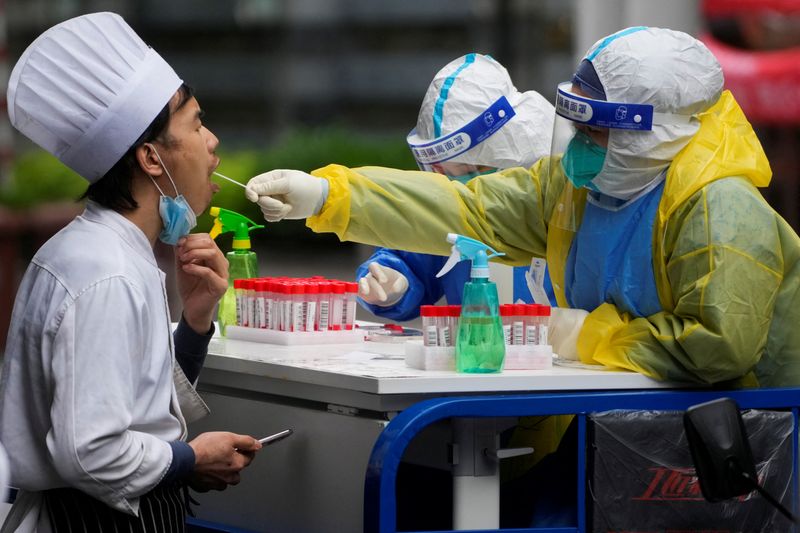 © Reuters. FILE PHOTO: A medical worker in a protective suit collects a swab sample from a chef for nucleic acid testing, during lockdown, amid the coronavirus disease (COVID-19) pandemic, in Shanghai, China, May 13, 2022. REUTERS/Aly Song

SHANGHAI/BEIJING (Reuters) – Shanghai was tightening its COVID-19 lockdown for what it hoped would be the final week of its battle with the virus before it could gradually begin to ease restrictions, while Beijing kept fighting its much smaller but persistent outbreak.

China’s commercial hub of 25 million hoped to come out of its painful six-week-old lockdown later this month. Authorities on Saturday were hoping one last round of tightening would eradicate the last infections of the country’s worst COVID outbreak of the pandemic.

Many residents of the nation’s most populous city, allowed to leave their housing compounds about a week ago for short walks or quick grocery trips, have more recently received notices to stay indoors for a three-day “silent” period.

Many buildings were told overnight that restriction would be extended until Friday. Going silent usually means residents cannot leave home and, in some cases, it can mean no deliveries.

Linette Lim, who has spent more than 40 days under lockdown, said her community received such a notice on Friday, a day after its official risk levels was lowered to a grade that in theory should have led to looser restrictions.

“It’s very frustrating because everyone has been asked to make sacrifices, to overcome the present difficulties for the collective good, and people have been consistently complying and coping with whatever is thrown at them,” she said.

“But somehow the goalposts keep shifting,” said Lim. “Nerves are frayed and people have no end goal to look forward to.”

Hundreds of millions in dozens of Chinese cities live under COVID curbs of various degrees. The measures are hurting consumption and manufacturing in the world’s second-biggest economy, and disrupting global trade and supply chains.

Some analysts expect the economy to shrink this quarter. Officials have promised more stimulus measures.

China will offer subsidies, tax breaks and easier loans to boost prospects for college graduates, the cabinet said on Friday, as a record 10.76 million are set to finish college and enter the workforce this year in a weaker economy.

China’s jobless rate hit its highest in nearly two years in March at 5.8%, while youth unemployment was 16%, the highest since July 2021.

The city reported more than 1,500 daily coronavirus cases, down from more than 2,000 the day before – all in areas under the tightest controls.

Cases found in relatively freer communities are being closely watched for clues on where the outbreak is heading. There was one such case detected on Friday, down from four the previous day.

Beijing reported 56 daily cases, up from 50. The capital has been detecting a few dozen new cases almost every day since the first infections of its outbreak were discovered on April 22.

Officials in the capital this week denied rumours of an imminent lockdown, urging people not to panic-buy but to stay at home. Residents seemed to be heeding the advice as many of Beijing’s streets were eerily quiet.

Mass testing across most of the city has become an almost daily routine.

Authorities in the capital had already banned dine-in services at restaurants, closed some malls, entertainment and tourist venues, suspended sections of the bus, subway and taxi systems and imposed lockdowns on some residential buildings. 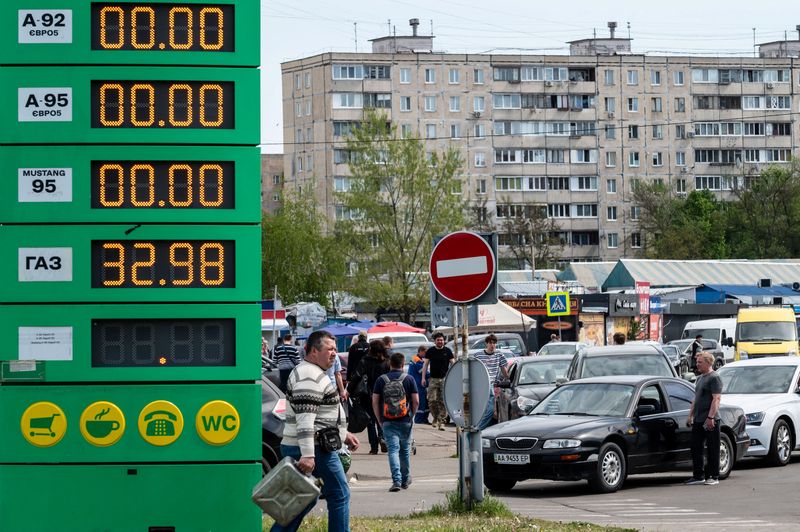 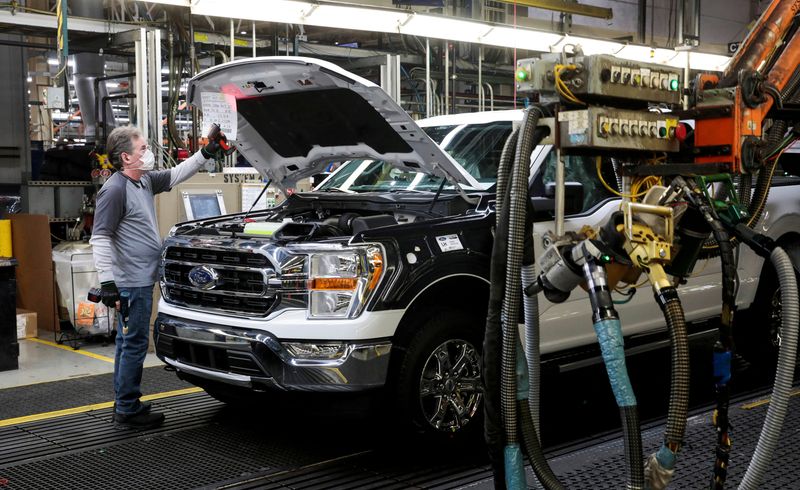 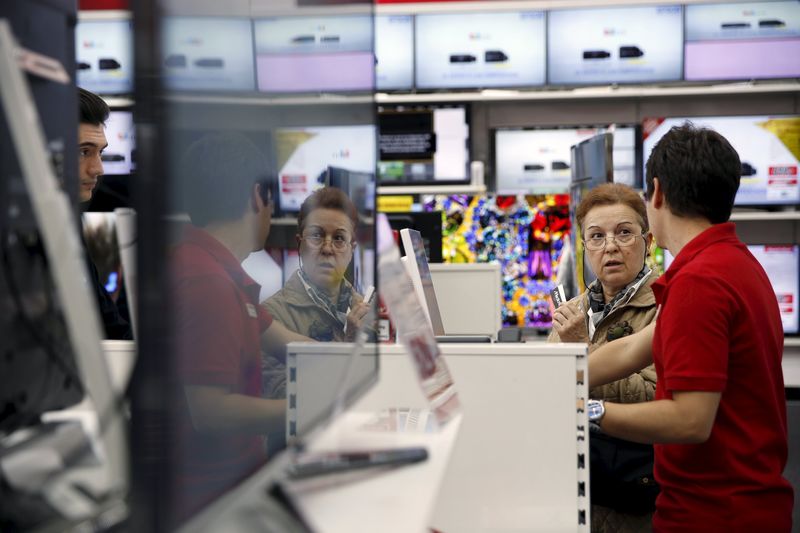