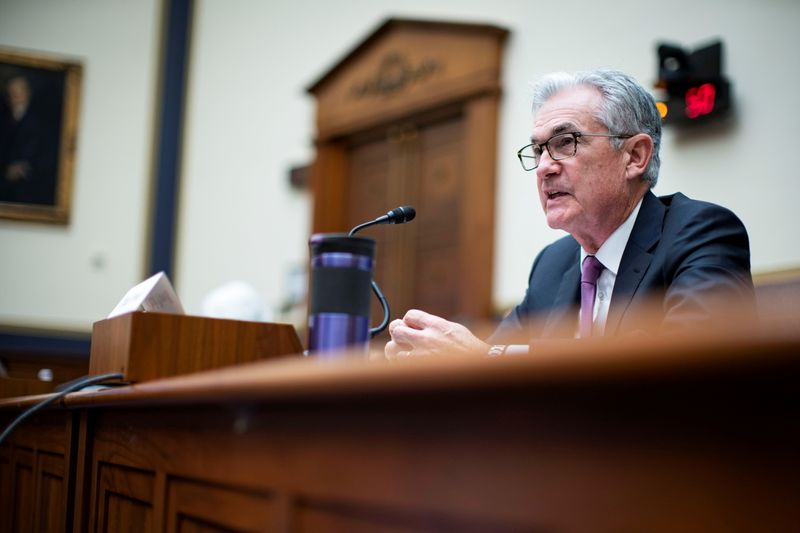 
(Reuters) – U.S. Senator Joe Manchin is looking favorably at the prospect of Jerome Powell being renominated as Federal Reserve chair, though he has not made a decision on whether to support him or not, a spokesperson said on Thursday.

Manchin’s remarks were earlier reported by The Hill.

U.S. House could vote on ‘Build Back Better’ Thursday -Pelosi