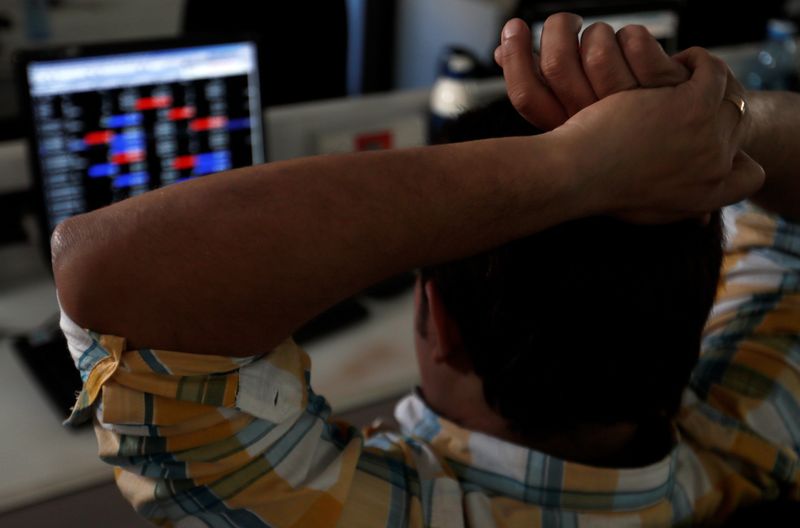 In the United States, stocks ended a whipsaw session slightly lower, as investors juggled fears of nagging inflation with signs it could be peaking. The S&P 500 came within striking distance of confirming a bear market since swooning from its all-time high reached in January.

In Europe, economic worries were exacerbated by a German warning that Russia was now using energy supplies as a “weapon.”

That flagship global index is nearly 20% lower for the year.

The dollar climbed to a 20-year high, as global economic fears boosted its safe-haven appeal.

The U.S. Labor Department said the producer price index for final demand rose 0.5% in April, slower than the 1.6% surge in March, as rising costs of energy products moderated.

Consumer price gains slowed to an 8.3% rise in April year-on-year from the 8.5% pace of March, but exceeded the 8.1% economists had forecasts.

“It has been a punishing time for financial assets since the Fed raised rates … and the subsequent strong US jobs market, and CPI data have reinforced concerns over the extent of the task facing the Fed,” analysts at ANZ bank wrote.

The rout continued in cryptocurrency markets, with the collapse of the so-called stablecoin TerraUSD; selling in bitcoin and a 15% slump in the next-biggest-crypto, ether.nL3N2X337U]

Tether, currently the world’s largest stablecoin by market cap with a value directly tied to the dollar, broke below its so-called U.S. dollar “peg.” The global sell-off has now wiped more than $1 trillion off crypto markets. Around 35% of that loss has come this week.

“The collapse of the peg in TerraUSD has had some nasty and predictable spillovers. We have seen broad liquidation in BTC, ETH and most ALT coins,” said Richard Usher, head of OTC trading at BCB Group, referring to other cryptocurrencies. 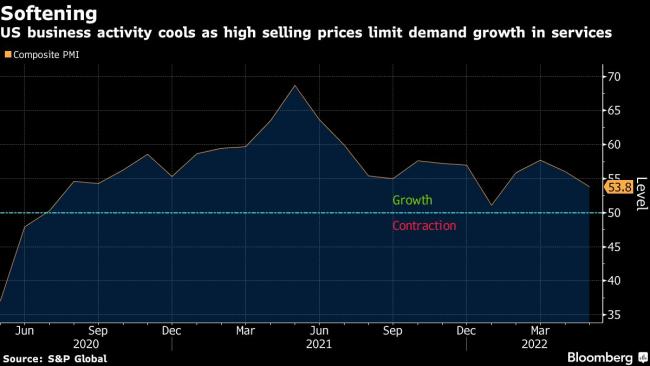 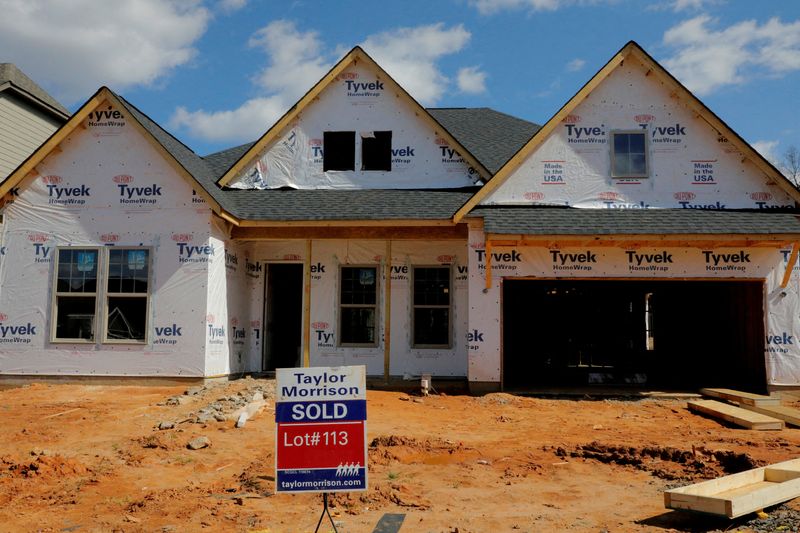