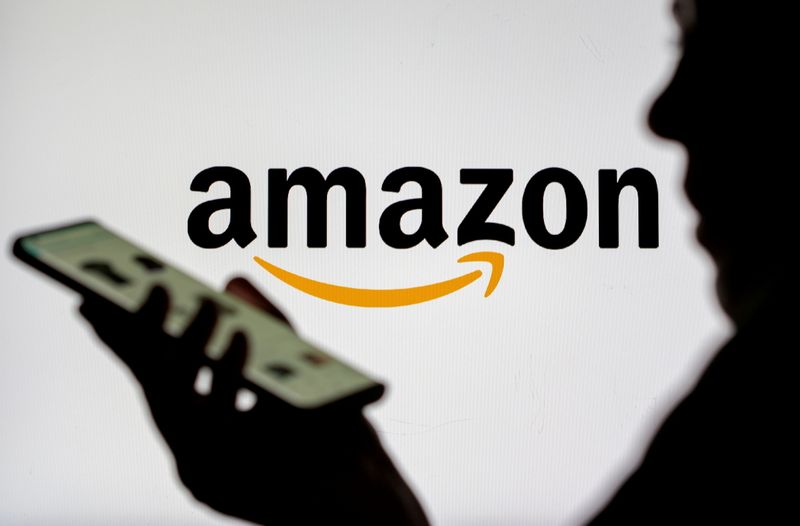 Germany is Amazon’s biggest market after the United States, and Verdi, a leading services sector union, has been organising strikes on and off at Amazon sites in the country since 2013 to protest low pay and poor conditions.

Verdi said it had called the latest strike to demand a rise in pay in line with agreements the union has reached with the broader retail and mail-order industries in Germany.

The union said workers at three Amazon warehouses in the states of Saxony and Hesse would go out on strike on Monday, coinciding with All Saints’ Day, which is a public holiday in some German states.

It would not say how many workers joined the strike on Monday.

Workers at four more locations will go on strike starting in the early hours of Tuesday, and the strikes would last from between 24 hours to up to three days, Verdi said.

“It is unacceptable that a multinational corporation worth billions and (which) makes money hand over fist still refuses to give employees the wage increases that other companies in the industry pay,” Verdi representative Orhan Akman said in a statement.

Verdi said it wants Amazon to recognise the collective agreements in the retail and mail order industry, and to reach an agreement over fair working conditions with Amazon.

Amazon said in a statement that it offers excellent pay, benefits and career opportunities.

The company said it was not seeing any impact on its clients as a result of the strike.

Earlier this year, Amazon said it would guarantee an entry-level wage at its German warehouses of 12 euros ($13.9) an hour from July, which will rise to at least 12.50 euros per hour from autumn 2022.

Amazon’s wages exceed Germany’s current minimum wage of 9.60 euros per hour. Germany’s minimum wage, however, is set rise to 12 euros if an agreement is reached by the next coalition government of the centre-left Social Democrats, the Greens and the liberal Free Democrats.