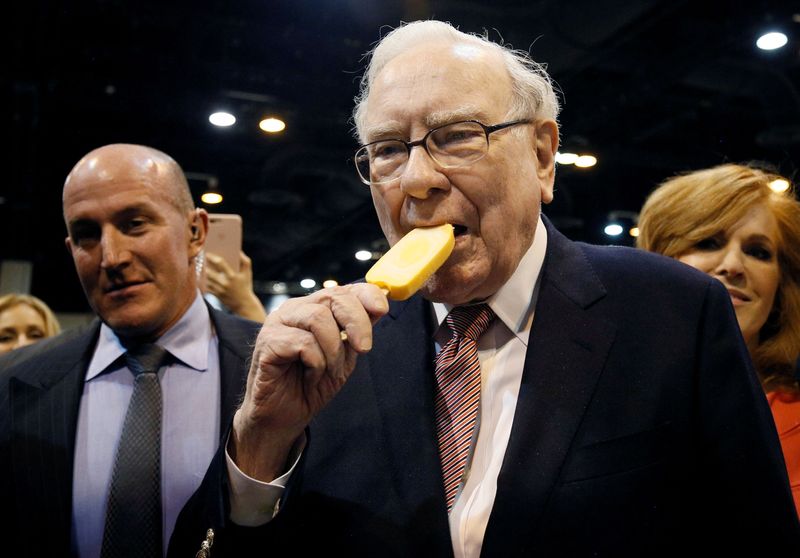 In a 217-page decision made public on Friday, U.S. District Judge Susan Richard Nelson found a lack of evidence that consumers were confused by the Blizzards or that W.B. Mason, an office products distributor, intended to confuse anyone.

Dairy Queen began using the Blizzard name in 1946 and has five Blizzard trademarks.

While acknowledging that W.B. Mason, which has two trademarks for Blizzard copy paper, was not a competitor, Dairy Queen said consumers might be confused because its U.S. restaurants sell bottled water.

But the judge said the products had “very different audience appeal,” and co-existed for 11 years despite evidence that Dairy Queen’s Blizzard had achieved “iconic” status, with U.S. sales reaching $1.1 billion in 2020.

“Dairy Queen introduced no evidence of an actual association between the two products,” Nelson wrote. “If association were to occur, in all likelihood, it would have occurred by now.”

The St. Paul, Minnesota-based judge ruled after a 12-day non-jury trial with 30 witnesses last fall. Her decision is dated June 10 but was sealed for one week. The lawsuit began in March 2018.

In a statement, Dairy Queen said it was disappointed and reviewing whether to appeal and would “vigorously enforce our rights when necessary” to protect franchisees.

Jason Kravitz, a partner at Nixon Peabody representing W.B. Mason, in a statement called the decision “a supremely satisfying and hard-fought win.”

Dairy Queen’s Blizzard contains soft-serve ice cream that can be blended with fruit, nuts, M&Ms, Oreos and other mix-ins.

Bombardier workers mull new wage offer of up to 18.5% over 5 years as strike threat looms