Market watchers are set to spend the final day of the trading week picking through Powell’s recent comments made on Capitol Hill. The central banker said he had an “unconditional” commitment to stemming a spike in inflation – but admitted that there are still risks that aggressive central bank interest rate rises aimed at curbing prices may instead push up unemployment and spark a broader recession.

New economic data on Friday will also reveal more about the state of the world’s largest economy. U.S. new home sales for May, as well as the June Michigan consumer sentiment index, are due out at 10:00 AM ET (1400 GMT). New home sales are forecast to dip slightly, while the Michigan number is expected to remain in line with the prior month.

On the earnings front, FedEx Corporation (NYSE:FDX) shares are seen opening higher in pre-market trade after the transport company – widely seen as a gauge for the health of online retail demand – reported a rise in quarterly profit and a better-than-expected full-year target. Cruise operator Carnival Corporation (NYSE:CCL) will also post its latest results as the pace of the summer travel season heats up. 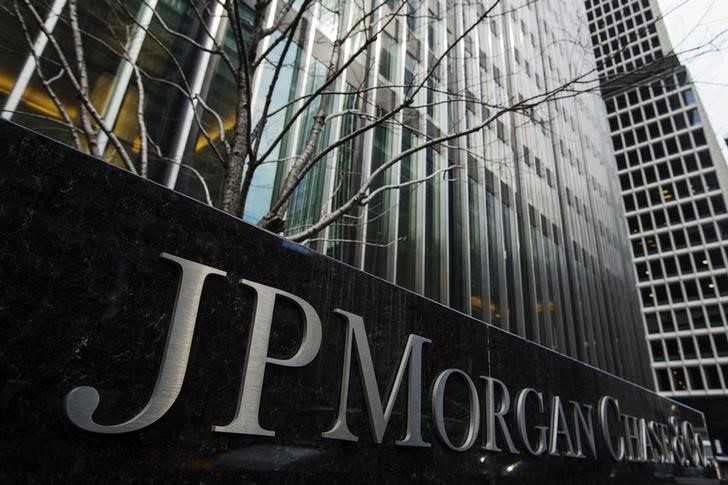 In light of higher future capital requirements, the company’s Board of Directors plans to maintain the current quarterly common stock dividend of $1.00 per share for Q3/22.

Jamie Dimon, Chairman and CEO of JPMorgan Chase said: “The Federal Reserve’s 2022 CCAR stress test once again shows that banks are able to be a source of strength for the broader economy while withstanding extreme market shocks. We continue to maintain a fortress balance sheet including robust governance and controls, strong revenue growth and profit margins, and we remain committed to serving our clients and customers. We will continue to use our capital to invest in and grow our market-leading businesses, pay a sustainable dividend, and we will retain capital to fully satisfy our future regulatory requirements.”

The Fed is expected to provide the company with its final Stress Capital Buffer (SCB) requirement by August 31, and that requirement will become effective on October 1 and remain in effect until September 30. 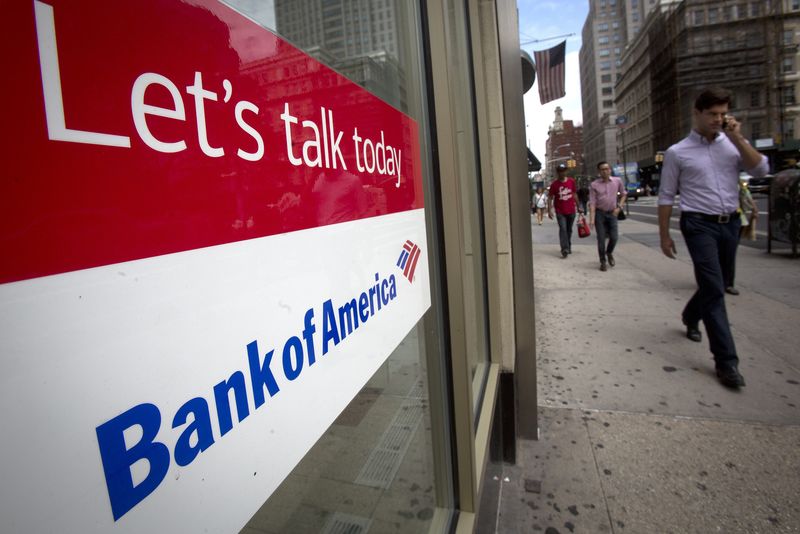 Based on the 2022 CCAR results, the company’s stress capital buffer (SCB), effective from October 1, 2022, to September 30, 2023, when finalized, will be approximately 100 bps higher than the current 2.5% level and will therefore add approximately 100 bps to the CET1 minimum requirement of 9.5%.

According to Alastair Borthwick, the CFO of the company, the 2022 stress test results once again support that the company maintains a strong capital position to serve its customers and clients through the current economic environment and is well prepared for a severe economic stress scenario.

In October 2021, Bank of America renewed the previously announced $25 billion common stock purchase program with $17 billion remaining as of March 31, 2022.