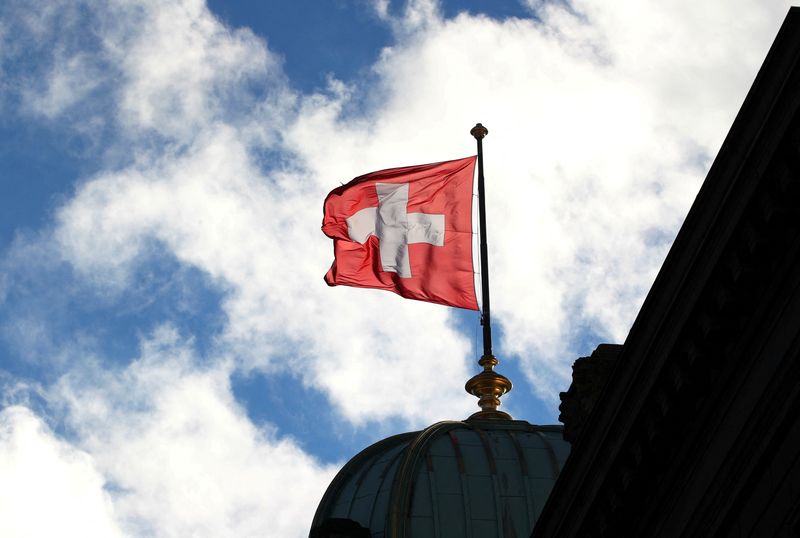 
By Emma-Victoria Farr and Oliver Hirt

The listing, which was expected to take place in Zurich earlier this year, could happen in the autumn or early next year depending on market conditions, the sources said, speaking on condition of anonymity.

If successful, Galderma’s IPO would rank as Switzerland’s biggest initial public offering (IPO) since 2004 when online records of Zurich listings started. Novartis’ spin-off of Alcon (NYSE:ALC) in 2019 resulted in a bigger deal but it did not raise fresh cash from investors.

A spokesperson for Galderma said the company was continuing “to prepare the business for its next growth chapter”, but no decision had been made on timing of a possible listing.

“We have been closely monitoring market conditions and we intend to continue doing so,” he said.

EQT said in February it would continue preparations to list Galderma without giving a clear timeline, after an initial plan to float on the Swiss SIX exchange in April was delayed because of the Ukraine war.

The blockbuster deal is seen as key to restarting IPOs in Europe after Russia’s invasion of Ukraine prompted companies to put their plans to go public on ice.

But against the backdrop of a recession looming in the region, there is no certainty that equity capital markets will recover in the second half of the year.

Investor morale in the euro zone fell in May to its lowest level since June 2020, dropping for the third month in a row, as signs of a downturn become more visible.

Galderma, previously part of Swiss giant Nestlé, was sold to an investment consortium led by EQT and including Singapore’s GIC and the Abu Dhabi Investment Authority for $10 billion in 2019.

The company sells skincare brands and services in the dermatology market, including injectable aesthetics, dermo-cosmetics and therapeutic dermatology.

While investors remain interested in the deal, advisers have told EQT to hold off until the end of summer and revisit the plan in September at the earliest, the sources said. 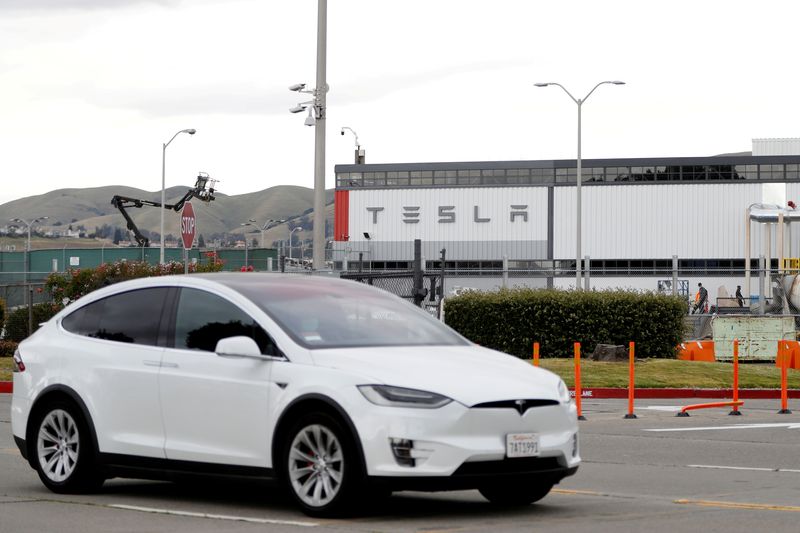 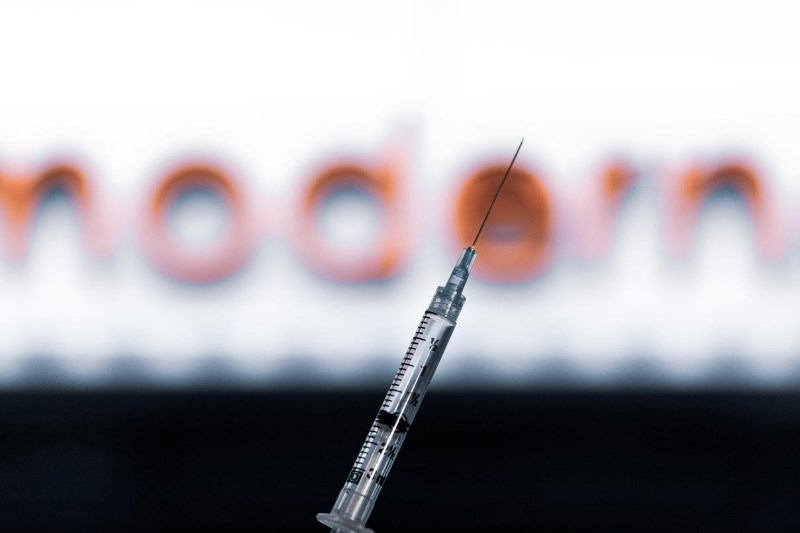