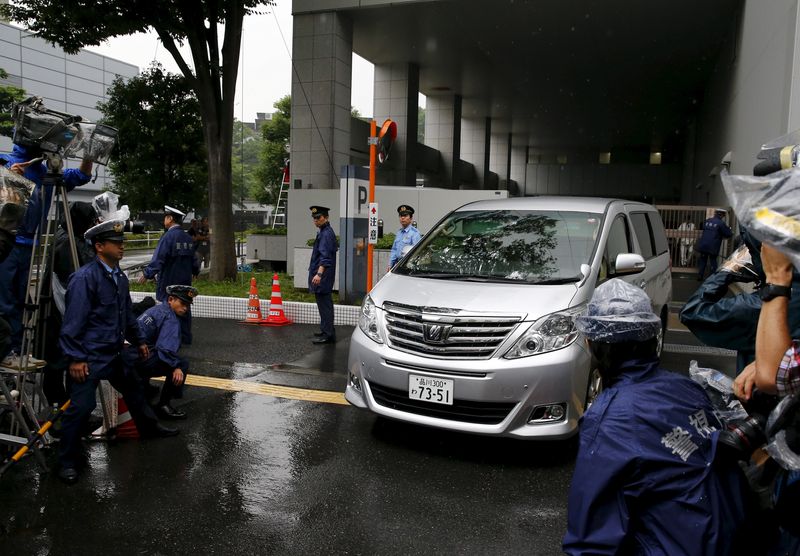 
TOKYO (Reuters) – Julie Hamp, a former Toyota Motor (NYSE:TM) Corp executive who was arrested and then released in Japan in 2015 over the suspected illegal importation of the painkiller oxycodone, has returned to the company, it said on Thursday.

The American, who was the automaker’s first female managing officer, has been appointed to a senior media adviser for Toyota Motor North America as of June 20, a Toyota spokesperson said.

She will assist media relations and ESG response in addition to supporting the automaker’s president, Akio Toyoda.

Toyota does not see Hamp’s appointment as a problem since she was not indicted, the spokesperson said.

Joining Toyota’s North American unit in 2012, her promotion was part of an endeavour to bring in women and non-Japanese nationals into a male-dominated, mostly Japanese executive line-up.

Hamp was arrested in June 2015, shortly after relocated to Japan, when custom officials found tablets of oxycodone in a parcel shipped to her from the United States.

She said at that time she did not think she had imported an illegal substance, and Toyota said it believed that she had no intent of breaking the law.

Nevertheless, she stepped down from the position. She was released from custody and prosecutors did not indict her in the following month.