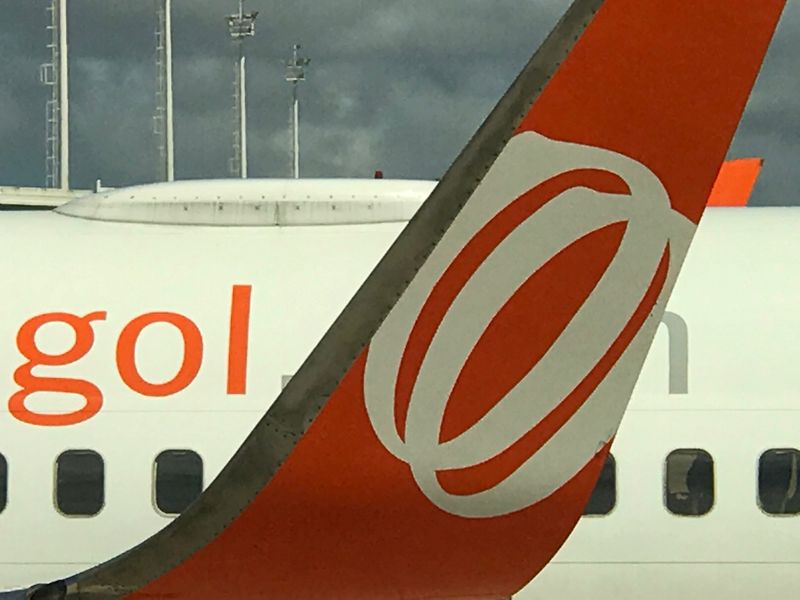 By Gabriel Araujo and Andre Romani

The deal would create one of the region’s largest airlines, roughly matching Chile’s LATAM Airlines (OTC:LTMAQ) Group SA in terms of scheduled seats, according to global aviation consultancy ICF.

The holding company, called Abra Group, will be jointly controlled by Avianca and Gol’s main shareholders, the firms said, adding that both airlines would operate independently and maintain their respective brands.

They said other financial investors had committed to invest up to $350 million in Abra Group upon the closing of the deal, which is expected in the second half.

The move comes after Avianca completed a bankruptcy reorganization last December and agreed in April to merge with Viva – another key Colombian airline – and could attract notice from competition regulators.

Abra, which has called itself a “pan-Latin American network of airlines,” will also own a non-controlling 100% economic interest in Viva’s operations in Colombia and Peru and a minority interest in Chile’s Sky Airline.

ICF managing director Carlos Ozores said that commercial benefits seemed limited given the lack of overlap between the two airlines, which use different aircraft types.

But Abra Group could boost consolidation momentum in the sector, he said in an interview.

Avianca is Colombia’s flag-carrier as well as a leading airline in Central America and Ecuador.

“Through this deal they are already positioning themselves to be one of the three or four airlines that I think will form the Latin American aviation marketplace,” Ozores said. “I think this is going to drive a wave of further action, because nobody wants to be left out.”

Brazil’s Azul SA (NYSE:AZUL) confirmed late in 2021 it was making a bid for Chile’s LATAM, which is in bankruptcy proceedings, but then decided to focus on its own operations.

Analysts at Citi cautioned that antitrust considerations as well as Gol and Avianca’s separate partnerships with U.S.-based airlines could raise issues. American Airlines (NASDAQ:AAL) Group Inc holds a stake in Gol and in Chile’s JetSmart while Avianca is an United Airlines partner.

American Airlines and United did not immediately respond to requests for comment.

In Brazil, operations of Avianca’s local unit were suspended in 2019 after it filed for bankruptcy.

Roberto Kriete, an Avianca board member, will serve as the group’s chairman, while Gol’s founder Constantino de Oliveira Junior will be its chief executive.

Abra will focus on achieving synergies to ensure lower costs and expand routes, the firms said, without providing details.

Gol said in a separate filing that the transaction involved its controlling shareholder, investment fund MOBI FIA, and certain shareholders of Avianca Holding including Kingsland International, Elliott International and South Lake One.

MOBI FIA will contribute its Gol shares to the newly formed company in exchange for common shares of Abra, Gol said.

Gol said the deal would not entail a public tender offer as there would be no sale or transfer of control. But a Brazilian minority shareholders association disagreed.

“The truth is that MOBI FIA will no longer be the controller, its shares will be transferred to a holding company in the UK … So a takeover bid is imperative,” Aurelio Valporto, head of the Abradin association, said.

Australia’s #MeToo puts miners and ministers in crosshairs of history 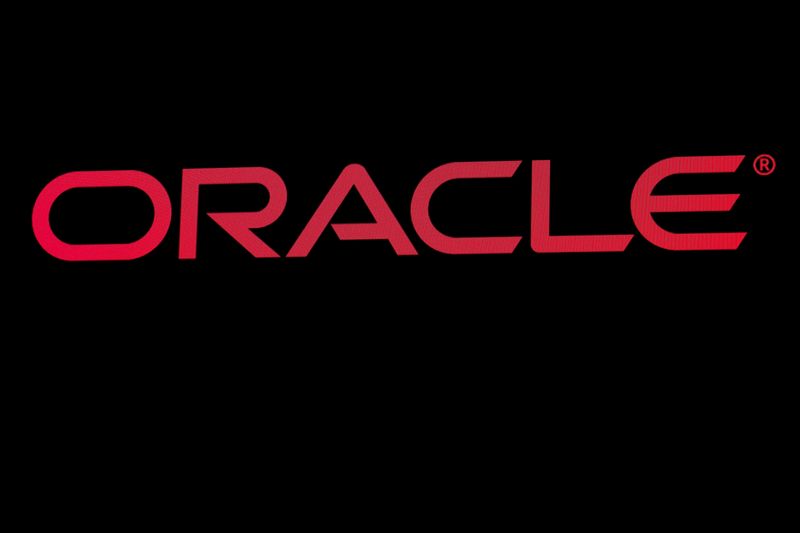 © Reuters. FILE PHOTO: The company logo for Oracle Corp. is displayed on a screen on the floor at the New York Stock Exchange (NYSE) in New York, U.S., September 18, 2019. REUTERS/Brendan McDermid

Oracle announced the deal, its biggest ever, in December last year. It will give it access to a trove of data and could attract more healthcare clients to its cloud platform.

The European Commission, which is scheduled to decide on the deal by June 1, and Oracle declined to comment.

Tech giants such as Microsoft Corp (NASDAQ:MSFT). have ramped up investments in the healthcare sector, spurred by demand for cloud-based solutions during the pandemic. 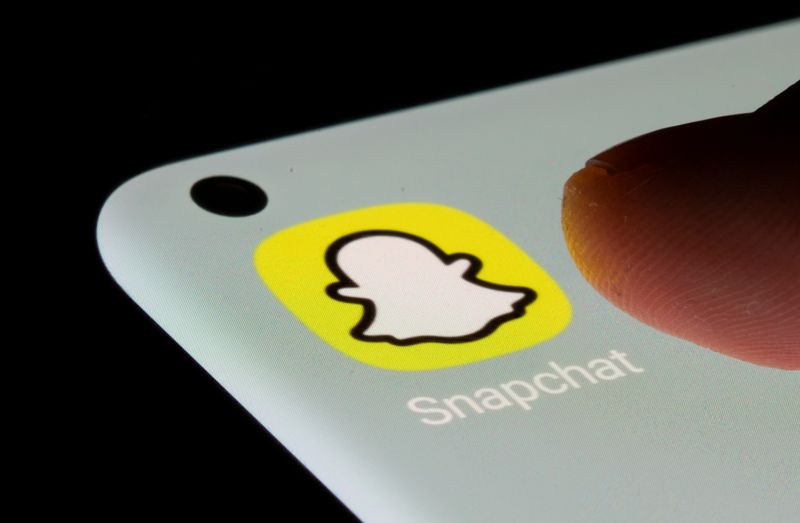 By Devik Jain and Anisha Sircar

(Reuters) – Wall Street’s main indexes fell on Tuesday, with the tech-heavy Nasdaq leading the slump, as a weak earnings forecast from Snapchat-owner Snap Inc (NYSE:SNAP) added to nerves about an inflation-struck economy.

Snap Inc plummeted 39.7%, dragging down several social media and internet stocks, after the company slashed its second-quarter earnings forecast and said the economy had worsened faster than expected in the last month.

The stock was set for its worst single-day drop.

“Snap is a proxy for online advertising and when you see weakness there then you automatically think Facebook (NASDAQ:FB), Pinterest and Google,” Dennis Dick, a trader at Bright Trading LLC in Las Vegas, said.

“The back half of the earnings season has seen major disappointments. Expectations are a lot lower, but these companies seem to be finding a way to even get under the lower bar.”

Nine of the 11 major S&P sectors declined in morning trade after rising broadly in the previous session. The communication services sector slid 5.2%.

Wall Street rebounded on Monday from a steep selloff last week that saw both the S&P 500 and the Nasdaq mark their longest streak of weekly declines since the dotcom bust in 2001 on mounting concerns about a recession.

Data showed U.S. business activity slowed moderately in May as higher prices cooled demand for services, while renewed supply constraints because of COVID-19 lockdowns in China and the ongoing conflict in Ukraine hampered production at factories.

“Yesterday’s rally and Friday’s action suggested that the market hit a near-term bottom, but there’s still a lot of negative sentiment … (macro worries) are a big part of this decline,” said Peter Cardillo, chief market economist at Spartan Capital Securities in New York.

U.S. Federal Reserve Chair Jerome Powell is scheduled to speak later in the day, with investors looking for fresh comments about the path of future interest rate hikes.

Markets are pricing in 50 basis point rate hikes by the Fed in June and July..