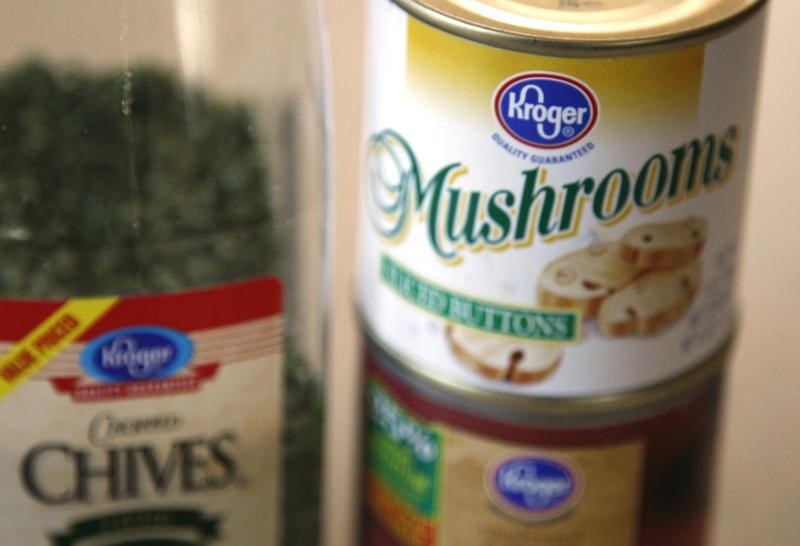 Investing.com — Stocks rose in a relief rally after the Federal Reserve took a more aggressive stance toward taming inflation, raising its benchmark rate by three-quarters of a percentage point and signaling more to come.

Stocks have been wavering in recent days leading up to the Fed decision. Investors have been worried that the Fed will act so aggressively it will tip the economy into a recession. But in the last couple of days, the momentum started building for a bigger than expected rate hike.

The Fed is determined to break the back of inflation after previously admitting it hadn’t acted quickly enough. The tech sector has been cast into turmoil with the specter of rising rates, as investors shed riskier assets. Several tech companies have announced plans to cut staff or freeze hiring in preparation for a slowdown.

Earnings season for large corporates cranks up again in the next few weeks, and analysts will be listening to what executives say about demand, supply and costs. Already several S&P companies have lowered their outlooks, warning about pressure on profit margins from rising material and labor costs.

A slowdown in the housing sector is also building as would-be buyers step to the sidelines, with mortgage rates rising near 6% and housing prices remaining elevated because of low inventory.

There will be data on housing and unemployment trends on Thursday as well as earnings from grocery giant Kroger.

Along with existing home sales, the trend for housing starts has been going down. Analysts expect housing starts for May to come in around 1.7 million, compared with 1.724 million for April. The data come out at 8:30 AM ET.

Grocery prices have been soaring, hitting households as they also try to juggle rising fuel costs. Kroger Company (NYSE:KR) is expected to report earnings per share of $1.29 on revenue of $43.8 billion. Analysts will be listening to what it says about labor costs and supply chains.