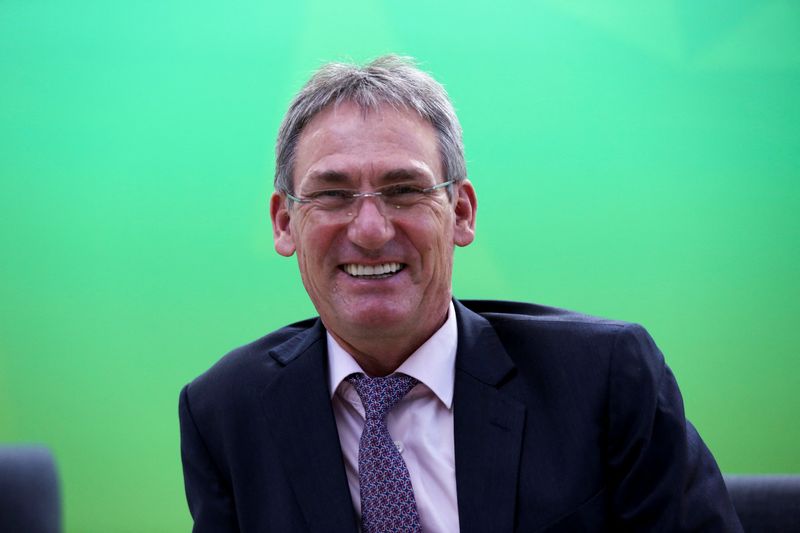 
By Promit Mukherjee and Helen Reid

The Salares Norte gold project, the company’s largest, is set to start producing in the first quarter of next year, and labour shortages around the project have forced Gold Fields to create parallel work streams.

“That kind of inflation is what is rapidly eating up our contingency,” Griffith said in an interview on the sidelines of the Mining Indaba conference in Cape Town.

Cost inflation is a headache for all mining companies that are heavy consumers of fuel and electricity.

Prices for some products Gold Fields consumes, such as steel bolts, reagents, and explosives, have risen by as much as 30%, Griffith said.

Overall, though, Gold Fields is a net beneficiary of inflation, Griffith said, as the gold price tends to rise in lockstep with price rises.

Although gold prices spiked after Russia’s invasion of Ukraine on Feb. 24, they have fallen back significantly since.

Gold Fields is also facing a “nervous time” in Chile as the country continues the process of rewriting its constitution, Griffith said.

Griffith said countries’ demands for higher taxes are also becoming a bigger concern for the company, particularly in Peru, Chile, and Ghana.

Asked about the target start date for Salares Norte, Griffith said “so far we are still on track, hanging on by the skin of our teeth.”