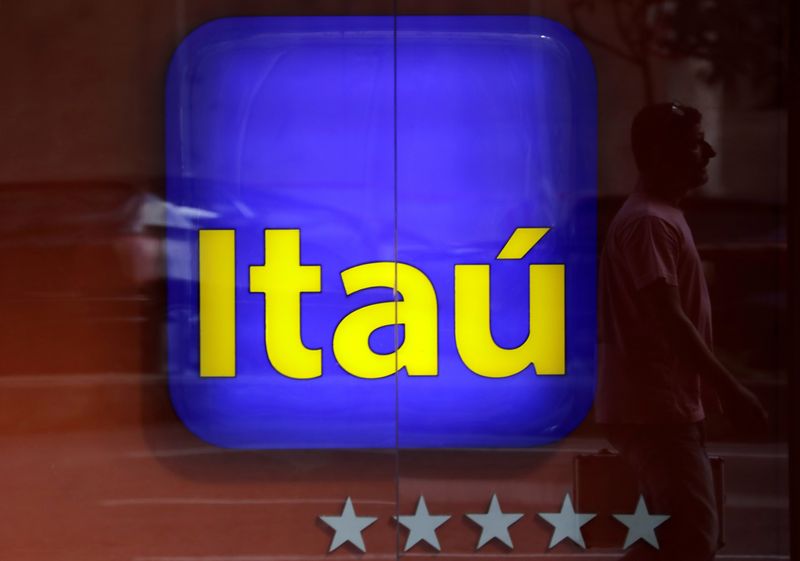 
(Reuters) – Brazilian lender Itau Unibanco Holding SA on Thursday denied it was in talks with Charles Schwab (NYSE:SCHW) Corp to sell a stake in broker XP (NASDAQ:XP) Inc to the U.S. discount brokerage.

Itau’s remarks came after newspaper Valor Economico reported earlier in the day that Schwab was considering such a deal following the Brazilian bank’s purchase of an 11.36% stake in XP two weeks ago.

The report, citing sources, said the U.S.-based company would be one of those interested in the transaction. Nasdaq-traded shares of XP soared after the report.

“Itau Unibanco denies it is in contact with Charles Schwab,” the lender said in a statement through its press office.

Schwab said it would not comment “on rumors or speculation.”

XP did not immediately respond to a Reuters request for comment. 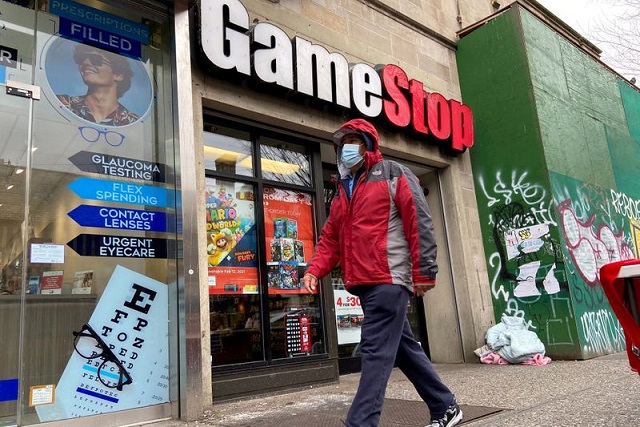 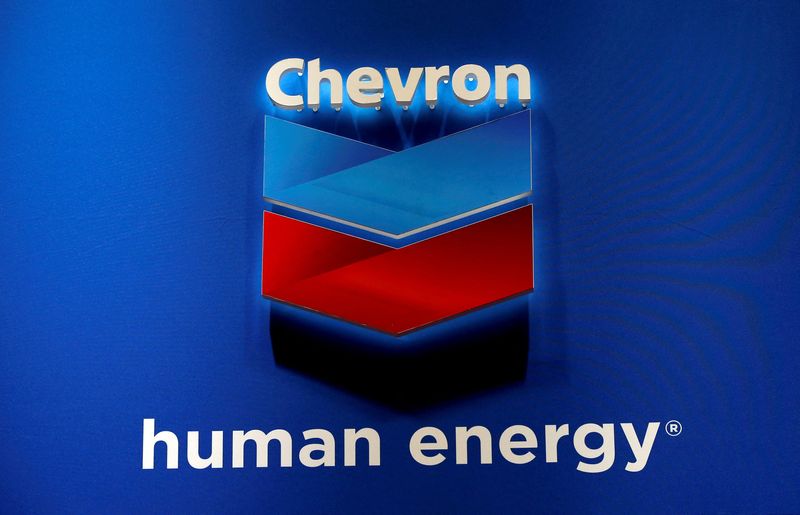