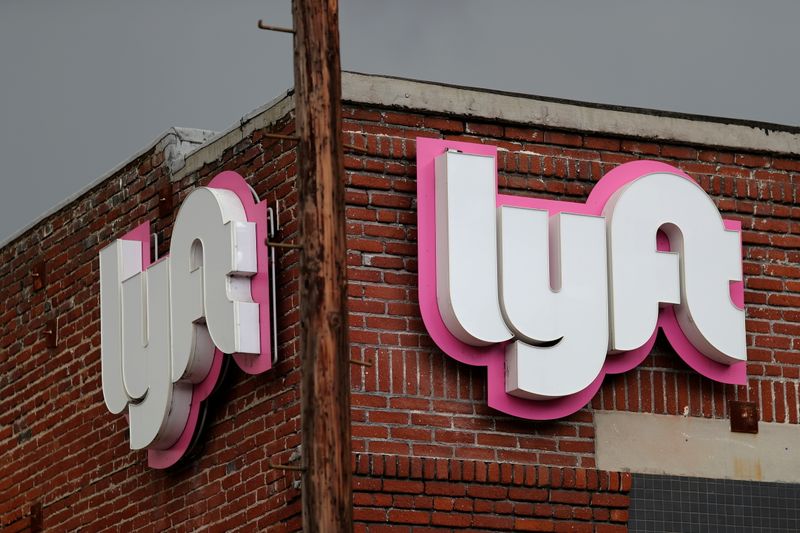 NEW YORK (Reuters) -Lyft Inc on Tuesday reported an adjusted profit for the third quarter as a bruising year of pandemic-related cost cuts paid off and more drivers and riders returned to the company’s now leaner ride-hailing platform.

Shares rose 12.5% in extended trading after closing the regular session down 2.3%.

The Uber Technologies (NYSE:) Inc rival said consumers were traveling again after being homebound for more than a year in a sign of a broader U.S. economic recovery.

Rides to airports, which are among the most profitable routes, tripled from a year ago, Lyft (NASDAQ:) President John Zimmer told Reuters. Active riders overall rose 11% to 18.9 million in the quarter ended Sept. 30.

According to the California-based company’s own measure, Lyft was profitable for the second time in its nine-year history.

Overall, Lyft’s third-quarter revenue rose about 73% on a yearly basis to $864.4 million, beating the Wall Street estimate of $862.68 million, according to Refinitv IBES data.

Lyft’s net loss narrowed to $71.5 million, or 21 cents per share, from $459.5 million, or $1.46 per share last year, but Zimmer declined to say whether or when the company would target net profit.

The company posted surprise adjusted earnings per share of 5 cents in the quarter compared with a loss of 3 cents expected by Wall Street.

Uber, which will report results on Thursday after the bell, at the end of September said it expected adjusted EBITDA to break even in the third quarter for the first time.

Exclusive-JPMorgan to restrict trading of some U.S. cannabis stocks -letter