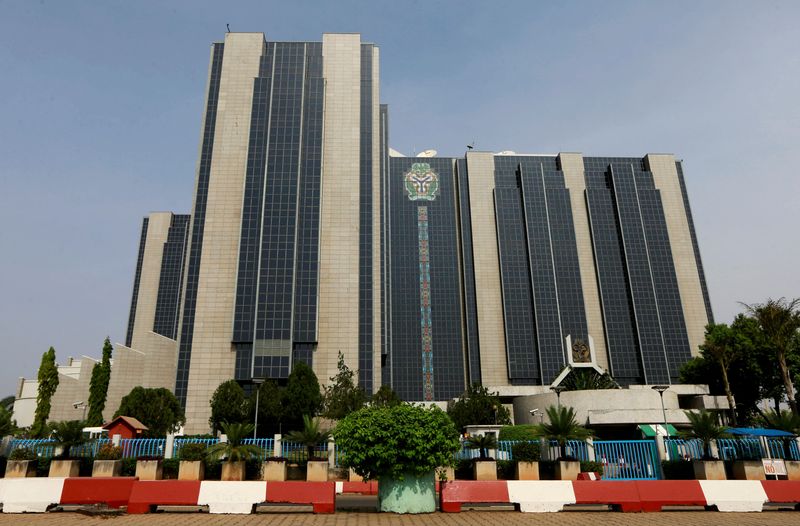 
LAGOS (Reuters) – Nigeria’s markets regulator has published a set of regulations for digital assets, signalling Africa’s most populous country is trying to find a middle ground between an outright ban on crypto assets and their unregulated use.

Nigeria’s Securities and Exchange Commission (SEC) published the “New Rules on Issuance, Offering Platforms and Custody of Digital Assets” on its website.

The 54-page document lays out registration requirements for digital assets offerings and custodians, and classifies the assets as securities regulated by the SEC.

A central bank spokesperson did not answer calls to his mobile phone.

The SEC said no digital assets exchange would be allowed to facilitate trading of assets unless it had received a “no objection” ruling from the commission.

A digital assets exchange will be required to pay 30 million naira ($72,289) as a registration fee, among other fees.

In October, Nigeria launched a digital currency, the eNaira, in the hope of expanding access to banking. Official digital currencies, unlike cryptocurrencies such as bitcoin, are backed and controlled by the central bank. 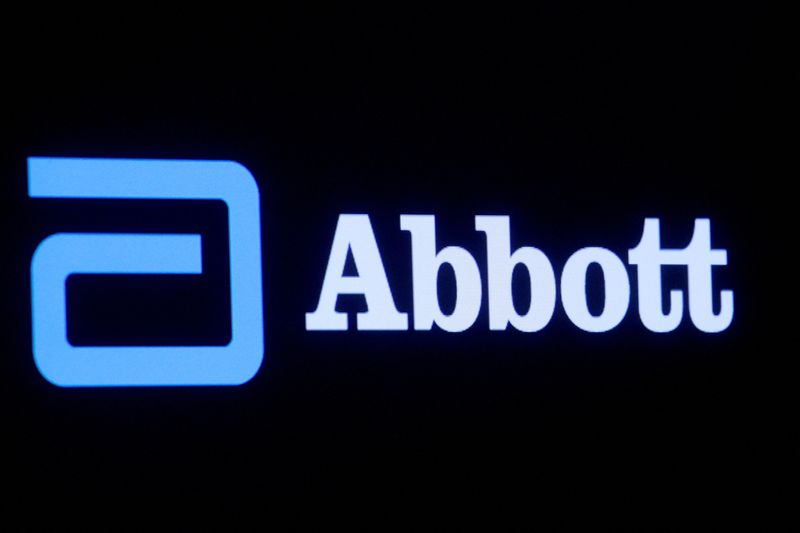 
(Reuters) -Abbott Laboratories said on Monday it had struck a deal with the U.S. health regulator under which it would resume production of baby formula at its troubled Michigan plant in two weeks, following certain clearances.

The U.S. Food and Drug Administration began looking into the facility after complaints about bacterial infections in infants who had consumed the products.

Abbott, the biggest U.S. supplier of milk formula, in February recalled Similac and other baby formula made at the Michigan facility.

The company, which shutdown production at the plant in February, said last week it could restart production of infant formula at its Michigan facility within two weeks, subject to approval from the FDA.

“This is a major step toward re-opening our Sturgis facility so we can ease the nationwide formula shortage. We look forward to working with the FDA to quickly and safely re-open the facility,” Chief Executive Officer Robert Ford said on Monday.

The company reiterated that once the FDA confirms the initial requirements for start-up have been met, the site could be restarted within two weeks.


Take-Two Interactive Software (NASDAQ:TTWO) shares were trading around 3% higher after-hours following fourth-quarter results, with EPS of $1.09 coming in better than the consensus estimate of $1.05.

Shares of Take-Two were down 38% year-to-date into the results. 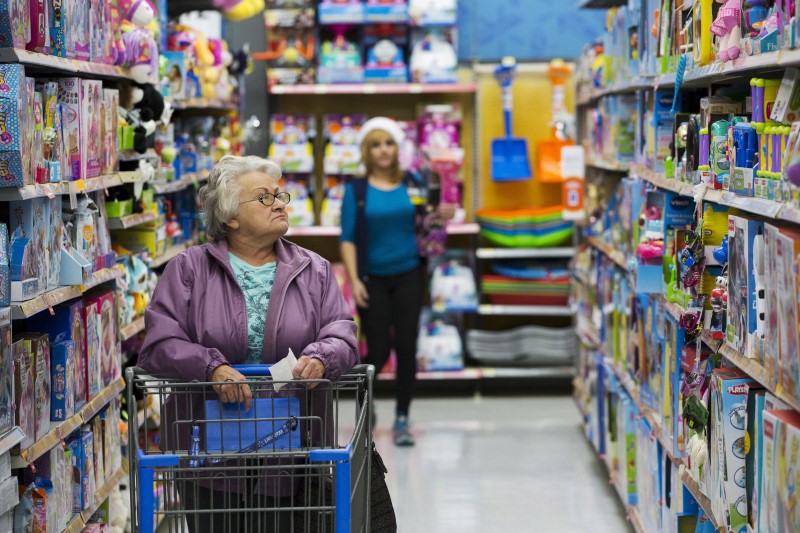 Investing.com — Stocks wobbled on Monday ahead of a key economic data report and amid worries about a looming recession despite the Federal Reserve’s efforts to tame inflation.

Retail sales come out Tuesday morning, and analysts will be looking for signs that spending picked up not just because prices are moving higher. Spending, which makes up two-thirds of economic output, is a key measure of the health of the economy just as the Fed moves to raise interest rates. It is widely expected to continue to raise its benchmark rate by half-point increments at the next two meetings.

In addition to retail sales numbers for April, investors will start to see quarterly earnings from the retail sector, beginning Tuesday with Walmart and Home Depot . Target (NYSE:TGT) follows later this week and the department stores after that.

Consumers have faced rising prices of food and fuel, and the worry is that at some point it will discourage them from spending and spark a slowdown. Already there have been signs that consumers are making tradeoffs between spending on household goods and spending on services such as dining out and travel.

Treasury Secretary Janet Yellen is in Europe this week for the Group of Seven meetings that began Wednesday, but already she has promised to release an action plan on global food supplies. Food prices have spiked since Russia invaded Ukraine, and wheat spiked 6% on Monday to its highest level in two months. Finance ministers worry that a prolonged conflict in Ukraine, which is breadbasket to much of the world, will make food insecurity even worse, especially in developing markets. Adding to the stress, India said it wouldn’t export wheat, amid rising prices there and hot weather.

The April report on retail sales will get a lot of attention when it comes out at 8:30 AM ET on Tuesday. Analysts tracked by Investing.com expect the month over month number to gain by 0.9%.

Giant discount retailer Walmart Inc (NYSE:WMT) leads off earnings reports for the sector, with analysts looking for EPS of $1.47 on revenue of $138.8 billion.

The home improvement retailer Home Depot Inc (NYSE:HD) is expected to report EPS of $3.68 on revenue of $36.6 billion. Home Depot and its competitors are also proxies for the health of the home construction market.