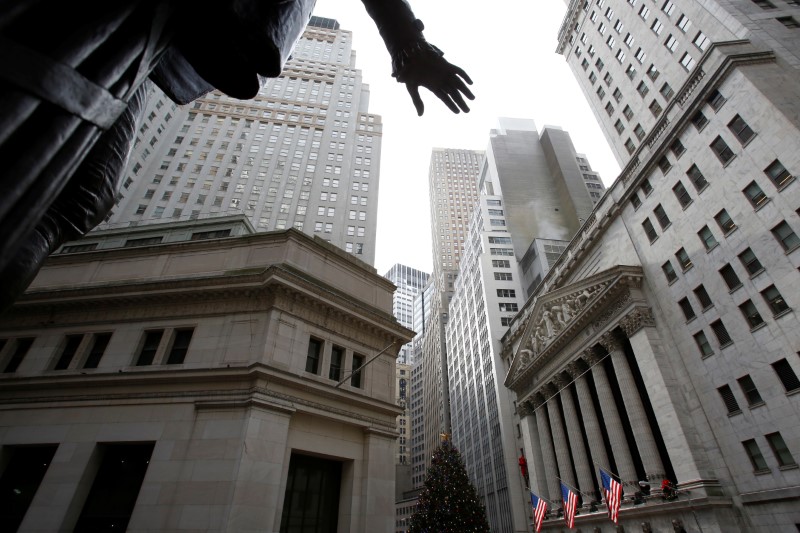 © Reuters. Prologis’ (PLD) Deal for Duke Realty (DRE) Only Required a Slight Bump and is Seen as Immediately Accretive

In May, Duke Realty rejected an almost $24 billion offer from Prologis, labeling it as insufficient.

However, the two companies have now come to a deal, with Prologis stating that it is gaining “high-quality properties for its portfolio in key geographies, including Southern California, New Jersey, South Florida, Chicago, Dallas and Atlanta.”

“We have admired the disciplined repositioning strategy the Duke Realty team has completed over the last decade,” said Prologis Co-founder, CEO and Chairman Hamid Moghadam. “They have built an exceptional portfolio in the U.S. located in geographies we believe will outperform in the future.”

Prologis said it will hold approximately 94% of Duke Realty assets and exit one market.

Following the news, Evercore ISI analyst Steve Sakwa said in a note to investors that “the good news is that PLD only needed to raise the initial offer by ~2% to get the deal done given uncertainty in the market as the fixed exchange rate went from 0.466 to 0.475.”

Meanwhile, Morgan Stanley analyst Ronald Kamdem said in a note, “there is no cash component and the exchange ratio is higher than the 0.466x initially contemplated on 5/10/2022.”

He added that “the transaction is anticipated to create immediate accretion of approximately $310-370 million from corporate general and administrative cost savings and operating leverage as well as mark-to-market adjustments on leases and debt. In year one, the transaction is expected to increase annual core funds from operations (Core FFO), excluding promotes per share by $0.20-0.25 (~5% accretion to MSe ’22 FFO/sh ex promote). On a Core AFFO basis, excluding promotes, the deal is expected to be earnings neutral in year one.”

Coca-Cola Consensus Revenue Remains Too Low This Year and Next, Morgan Stanley Says