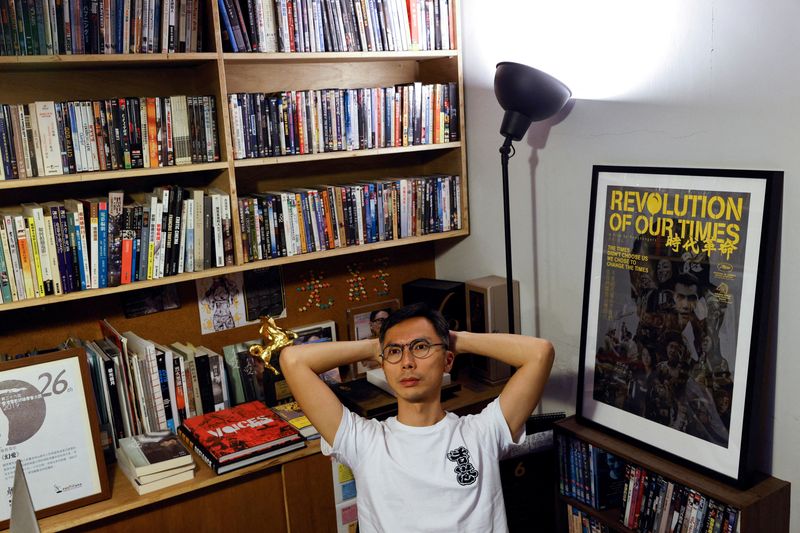 HONG KONG (Reuters) – Hong Kong has weathered financial crises, mass demonstrations and COVID-19. As the city prepares to mark the 25th anniversary of its handover to Chinese rule, Reuters spoke to five people who described the highs and lows since 1997.

“That period (1997) is really a period full of anticipation and much hope that this is the beginning of a very long ride and the best is yet to come.”

“Looking back, it largely has turned out to be the way that we have anticipated.”

“I think the best moment is sometime in April 2014 at Boao [Forum]. There were about two years of hard work prior to that, preparing, negotiating, and everything else for Shanghai-Hong Kong Connect because that’s a transformative milestone for our markets. And for the first time, we were able to connect the two markets together.”

“The lowest moment for me, at least emotionally, probably was the past February and March, when the fifth wave of the pandemic hit … This last one made a lot of people feel that this is almost like the last straw on the camel’s back.”

KIWI CHOW, DIRECTOR OF A DOCUMENTARY, “REVOLUTION OF OUR TIMES”, ON THE 2019 PROTESTS:

“I feel the best scenes post-1997 was the Hong Kong in 2019. It did bring tremendous trauma, but I stress again, there were a lot of beautiful scenes in 2019, there was a lot of brilliance of human nature.”

“The lowest time was also 2019. So it was the best of times, and it was the worst of times. Seeing so many suffer in pain. The images shown in the news and my documentary were only the surface.”

“I still think on the whole it has been a successful journey in terms of the handover, in  terms of the ‘one country two systems’,” Hu said, referring to the system that governs Hong Kong since its return to Beijing.

“The best moment was summer 2008 when Beijing hosted the summer Olympics. The games were just spectacular … I also felt a genuine, spontaneous, bottom-up outpouring of emotions for the Chinese nation among Hong Kong’s population, rank and file. In terms of public mood and how Hong Kong felt being part of China, that’s the best moment.”

“No doubt the lowest was the second half of 2019 when the initially peaceful protest degenerated into ugly violence; (and) when a normally super-calm stable city was thrown into turmoil and unrest … I was absolutely appalled by the violence and I was absolutely disappointed by the lack of constructive dialogue and compromises required to restore all the stability sooner than later.”

“Starting right after the handover, (it was) the Asian financial crisis,” Chin said, referring to one of the low points for Hong Kong. “I still remember … the stock market dropped by more than 1,000 points a day and then the Hong Kong government had to intervene to protect the peg and the stock market. And then people (would) say ‘that’s the end of Hong Kong as a capitalist market economy’. That was bad.”

“I’m still optimistic, but that is guided by my past 25 years.”

“During 1997, many said Hong Kong will die but in the end it didn’t. Hong Kong had a rather good development.”

“In the first few years … it was like there was a real ‘one country, two systems’. Hong Kong could keep its original lifestyle and status. To me, those were the best moments.”

“The worst moment of course was after the national security law was implemented. There were many things we could do in the past that we no longer can. Apart from the news, there are many things that will violate the law. The values we believed in are now at risk.”