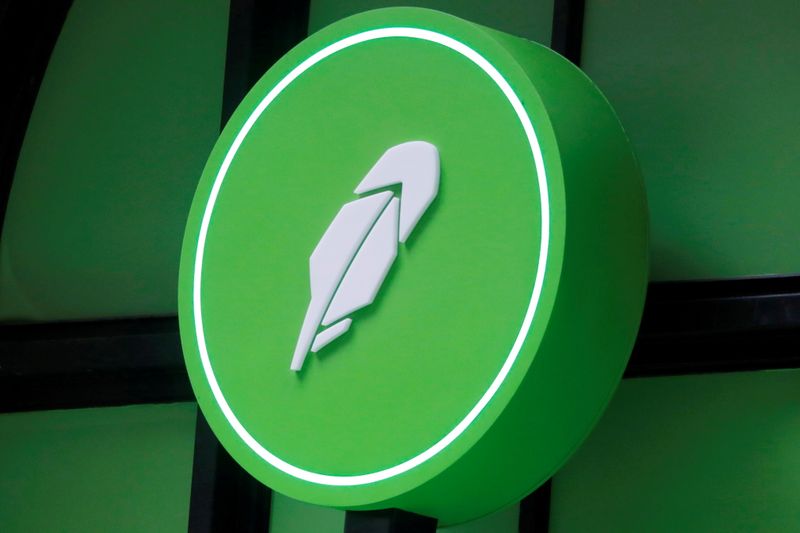 Investing.com — Shares of brokerage Robinhood Markets Inc (NASDAQ:HOOD) jumped in early Friday trading after it was revealed in a Securities and Exchange Commission filing that Sam Bankman-Fried, the CEO of crypto exchange FTX, took a position in the company.

Bankman-Fried acquired the 7.6% stake in Robinhood via Emergent Fidelity Technologies, an investment firm he controls. He purchased $648 million in Robinhood shares at an average price of $11.52.

In the filing, the FTX CEO said it represents an “attractive investment.”

The filing said that he does not “currently have any intention of taking any action toward changing or influencing the control” of Robinhood.

However, he did not rule out future changes, stating that they currently have no intention to do so, but “in the future, and based on circumstances as they may develop,” they may determine to “take other actions with respect to their investment.”

These include “reviewing options for enhancing stockholder value through, among other things, various strategic alternatives or operational or management initiatives; acquiring additional Shares and/or other securities of the Issuer.”