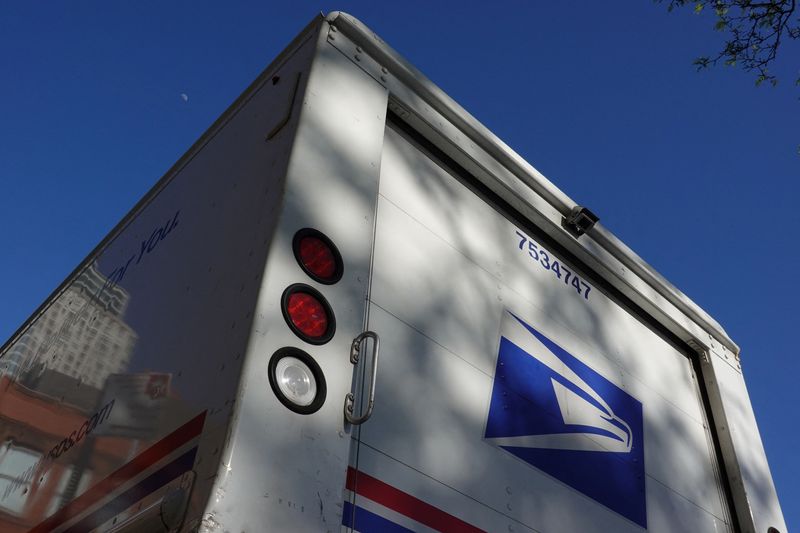 
WASHINGTON (Reuters) – The chair of the U.S. House panel overseeing the Postal Service (USPS) asked the agency to turn over details of its plans to buy mostly gas-powered next-generation delivery vehicles.

House Oversight and Reform Committee chair Carolyn Maloney asked Postmaster General Louis DeJoy https://oversight.house.gov/sites/democrats.oversight.house.gov/files/2022-05-11.CBM%20to%20DeJoy-USPS%20re%20Post%20EV%20Hearing%20Follow%20Up.pdf in a letter made public Thursday to turn over documents by May 25 about how it decided to acquire 10,019 EVs as part of the initial $2.98 billion order of 50,000 vehicles from Oshkosh (NYSE:OSK) Corp. The panel on Wednesday approved a bill that would require USPS to conduct a new environmental review of the decision. 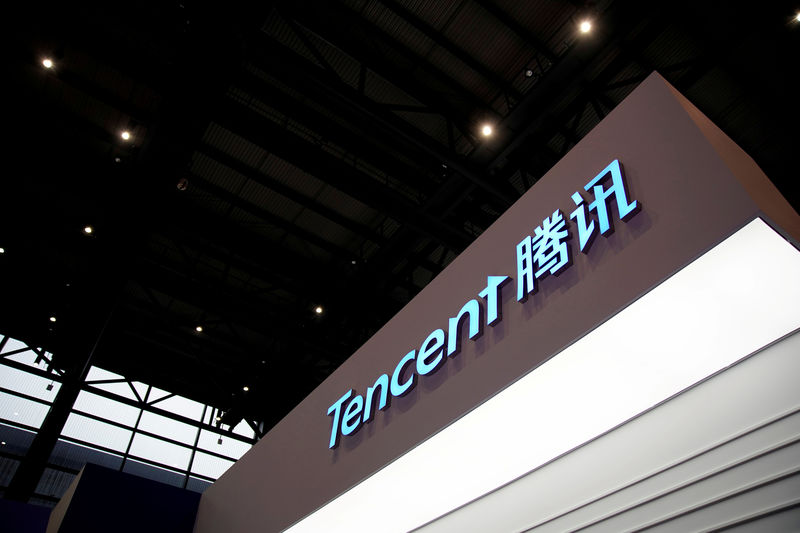 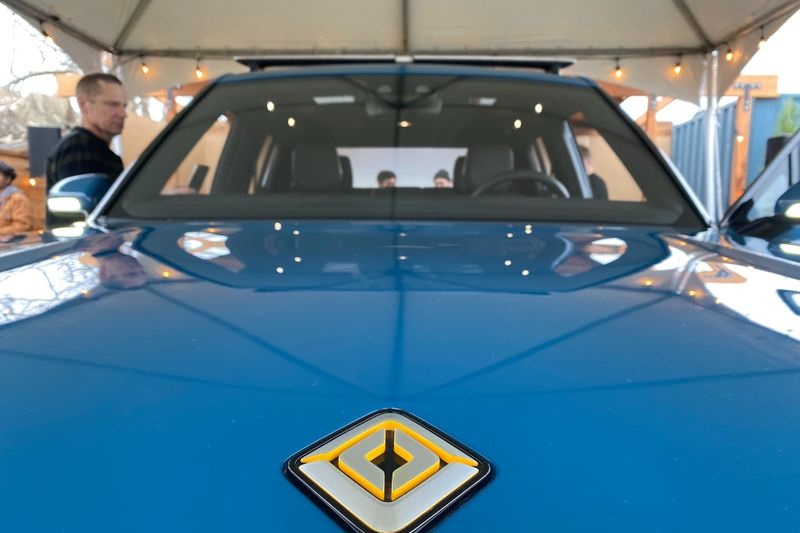 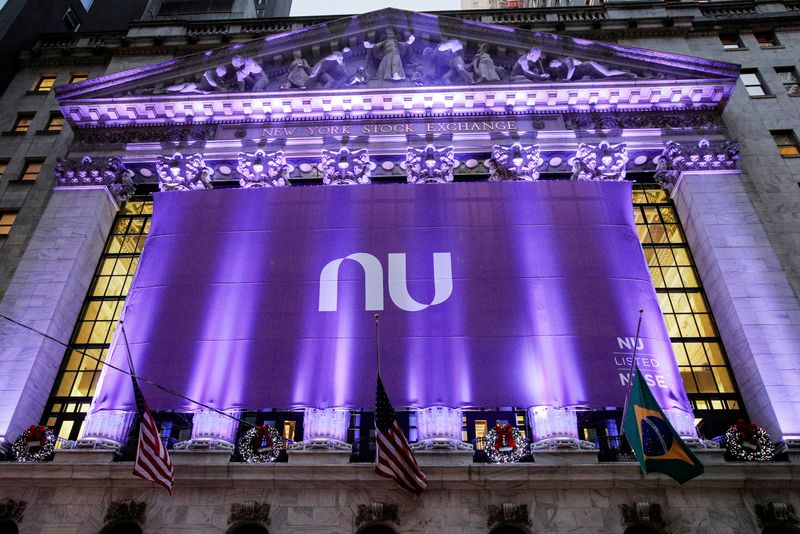 
(Reuters) – Nubank swung to a profit for the first quarter and reported record-high revenue as Latin America’s most valuable fintech benefited from strong growth in its loan book and clients.

This is Nubank’s second set of results since listing in December.

According to analysts, the digital bank is well-positioned to weather an ongoing deterioration in credit quality in Brazil as its portfolio skews heavily toward low-risk, low-yielding credit card receivables.

The company added 5.7 million new clients and said its average revenue per active client grew to $6.7, up 63% from the previous quarter.

It posted an adjusted net income of $10 million for the quarter, compared with an adjusted loss of $11.9 million a year earlier.