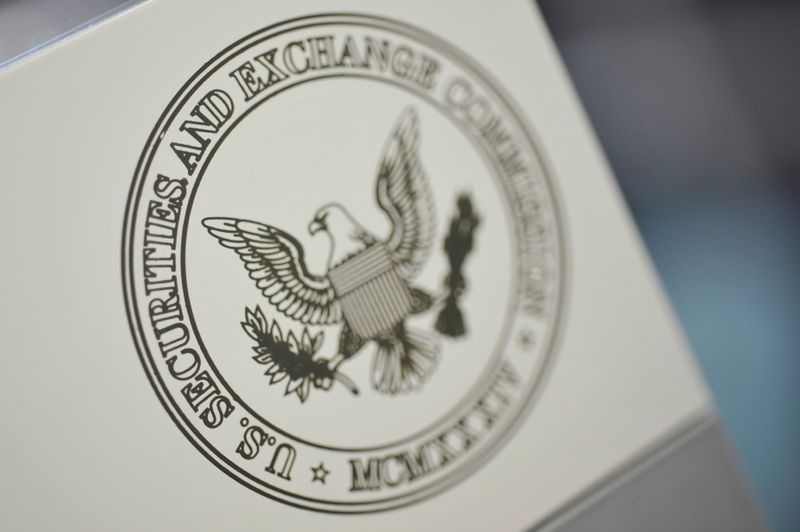 
By Katanga Johnson and John McCrank

WASHINGTON (Reuters) – The chair of the U.S. Securities and Exchange Commission (SEC)said on Tuesday it will consider new oversight rules for some platforms for trading U.S. Treasuries, in a move aimed at boosting transparency and competition.

“I’ve asked staff to reconsider (bringing)… certain Treasury trading platforms into the SEC’s regulatory regime and to make recommendations,” said Gensler. Staff would also consider if “other key platforms” could be brought in, he said.

Analysts say potential crypto trading platforms could be captured by the new rules.

In its 2020 proposal, the SEC said it wanted to better enable regulators to hold firms accountable for technology glitches that affect trading and assess a platform’s preparedness for cyber attacks by mandating data backups in case of disaster or emergency scenarios.

The Federal Open Market Committee is widely expected to announce Wednesday that it will begin tapering its $120 billion-per-month bond buying program.

Gensler added that the SEC will also consider rule changes in equity trading that may shrink the increments at which smaller companies’ stocks are priced, as well as reevaluate best bid and offer components.

He said the agency will soon address potential conflicts of interest in how online brokers use digital engagement practices when marketing to investors after it reviews public comments it sought https://www.reuters.com/legal/transactional/us-markets-regulator-wants-public-feedback-firms-digital-engagement-practices-2021-08-27 in October.

Ford Shares Downgraded at Nomura Based on Valuation