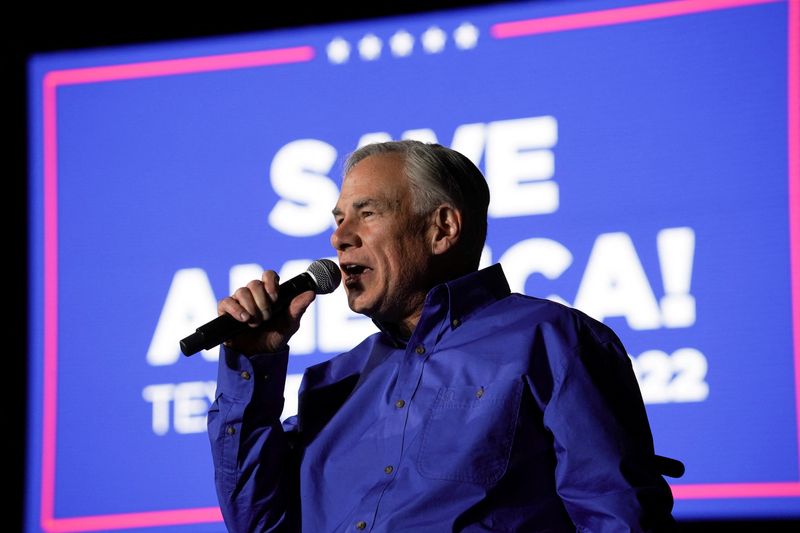 
By Brad Brooks and Maria Caspani

LUBBOCK, Texas (Reuters) – The Texas Supreme Court on Friday ruled that neither Governor Greg Abbott nor the state’s attorney general had the authority to order child abuse investigations of families that provide certain medical treatment for their transgender children.

In its ruling, the top court said the state could not investigate the family of a 16-year-old transgender child at the center of the case while the family’s lawsuit was pending before lower courts.

The court did not go so far as to order a blanket ban on all such investigations, saying a decision on carrying out inquiries was up to the Department for Family and Protective Services (DFPS).

“The Governor and the Attorney General were certainly well within their rights to state their legal and policy views on this topic, but DFPS was not compelled by law to follow them,” the court wrote in its ruling https://www.txcourts.gov/media/1454197/220229.pdf.

The DFPS said in an emailed statement it was reviewing the ruling and had no comment.

Texas is one of dozens of states where conservative politicians have sought to criminalize provision of medical treatments used to help young people transition away from the gender they were assigned at birth. Critics of such proposals have accused Republicans of seizing on gender identity as a wedge issue for political gain.

In its ruling, the Texas Supreme Court noted that DFPS officials, through press statements the agency made, appeared to think it was bound by the Republican governor or attorney general’s opinions on the matter, but that “nothing before this Court supports the notion that DFPS is so bound.”

After the decision did not result in a blanket ban, Texas Attorney General Ken Paxton said the ruling was a victory.

He wrote on Twitter (NYSE:TWTR) that he had “just secured a win for families against the gender ideology of doctors, big pharma, clinics trying to ‘trans’ confused, innocent children.”

Neither Paxton nor Abbott responded to requests for further comment.

The ACLU of Texas and Lambda Legal — both of which represent the family of a transgender teenager targeted for investigation — applauded the ruling as “a win for our clients and the rule of law.”

The child, identified in the ACLU and Lambda lawsuit only as “Mary Doe, a minor,” has taken puberty-delaying medications and hormone therapy.

The lawsuit says no other state treats gender-affirming medical care as a form of child abuse. There is wide agreement among mainstream medical and mental health professionals that gender-affirming care saves lives by reducing the risk of depression and suicide.

The DFPS has said it has opened at least nine child welfare inquiries under Abbott’s policy. 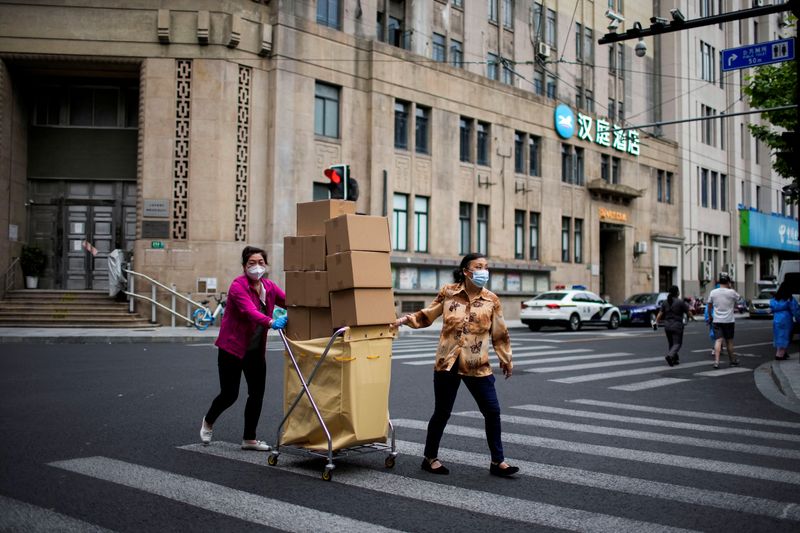 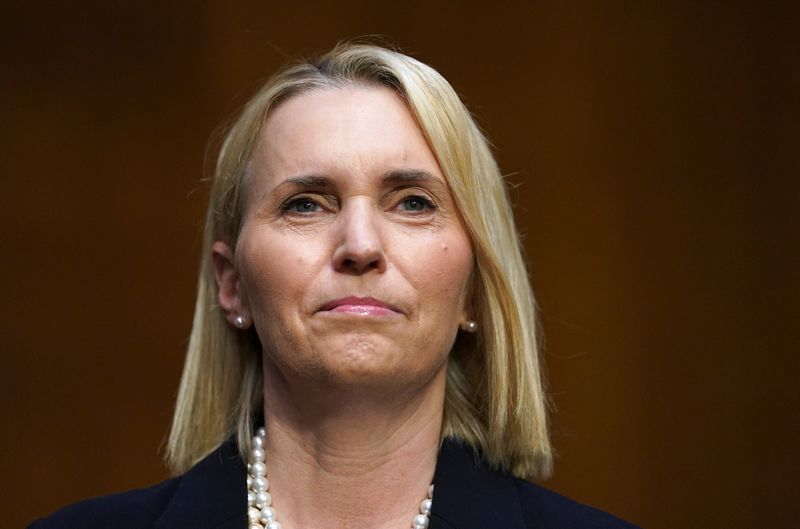 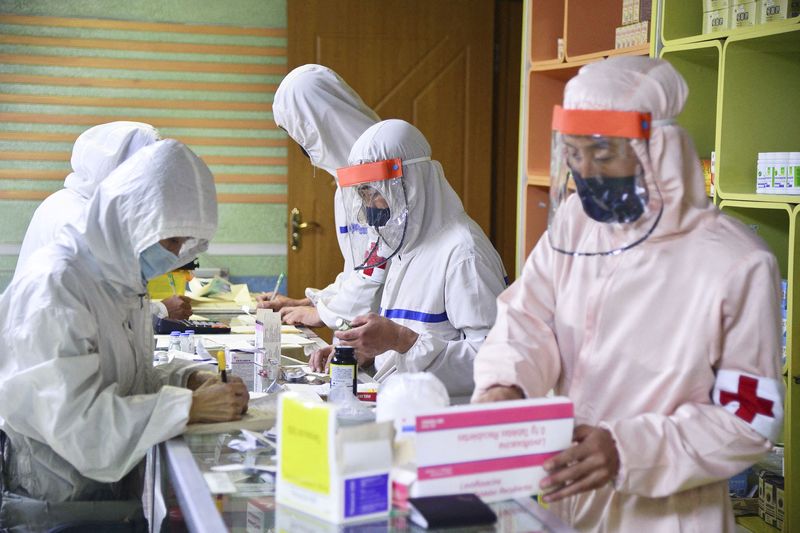